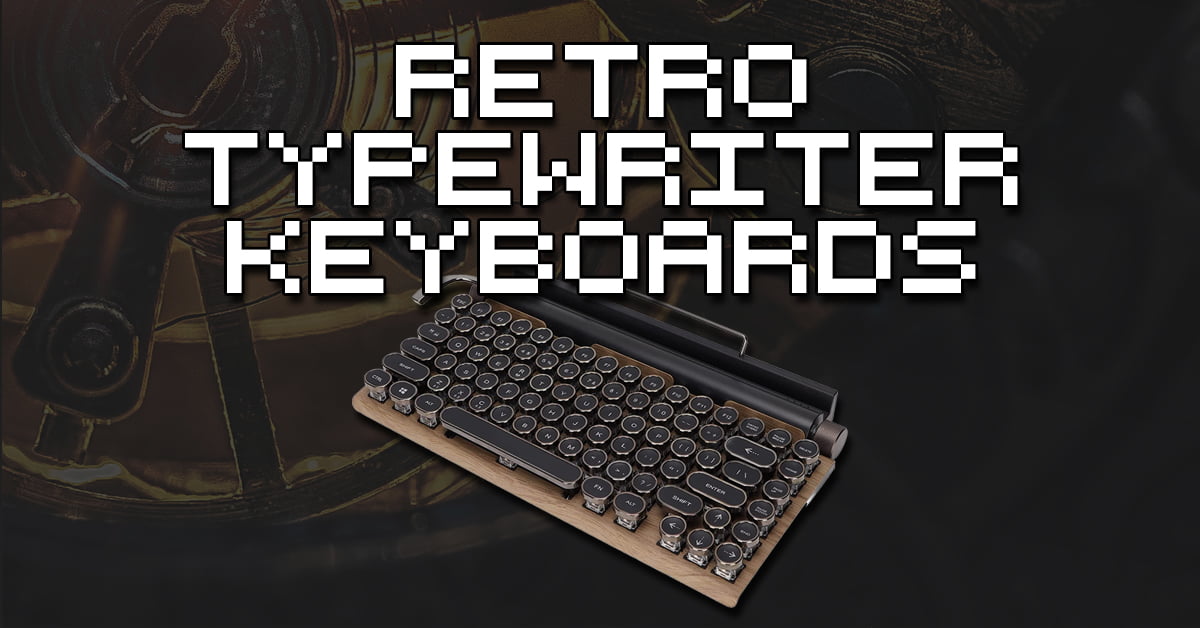 Looking to add the ultimate retro touch to your desk? Then a retro typewriter keyboard might be just what you are looking for! These keyboards are designed to imitate the appearance and feel of actual mechanical typewriters from way back when. Typewriter keyboards feature round keycaps, a metal, or imitation metal typewriter-styled frame as well … Read more 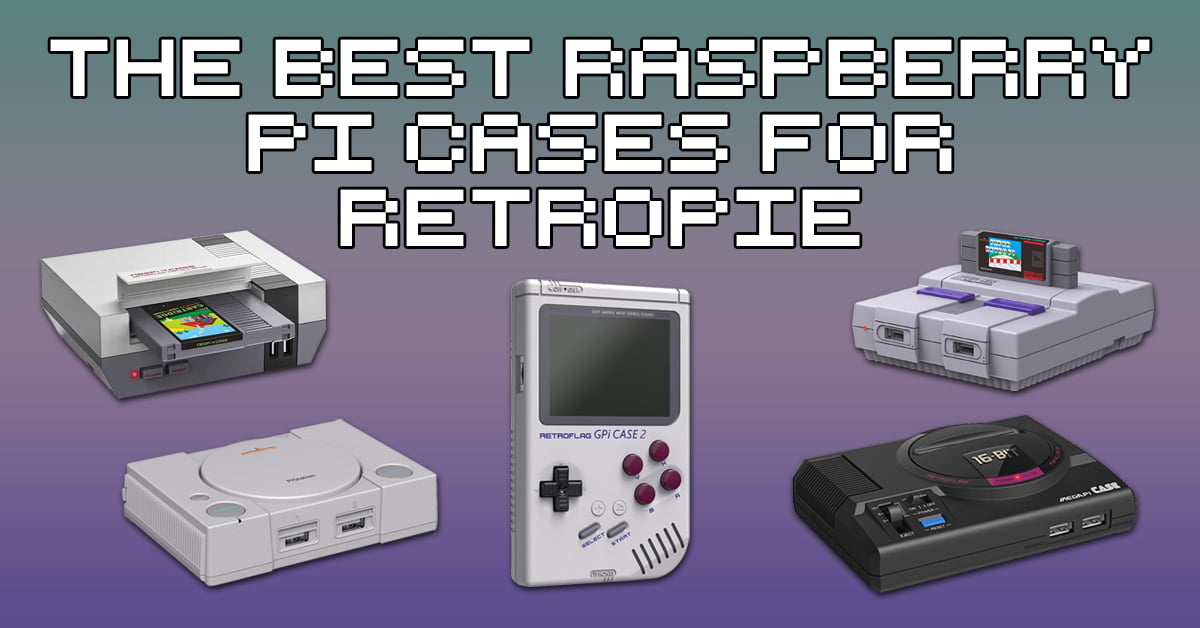 The Raspberry Pi has been the gift that keeps on giving for retro gaming fans when combined with RetroPie, the software that turns your Pi into a retro gaming dream machine. But why stop there? There are now loads of cool accessories available for the Raspberry Pi to make it look like an authentic retro … Read more

The Sega Tower of Power! It sounds quite imposing, doesn’t it? For those of you who are not in the know already, the ‘Tower of Power’ is a combination of several pieces of Sega-related hardware. Tower of Power was not an official name given to this beefy combination of hardware, but something which became an … Read more 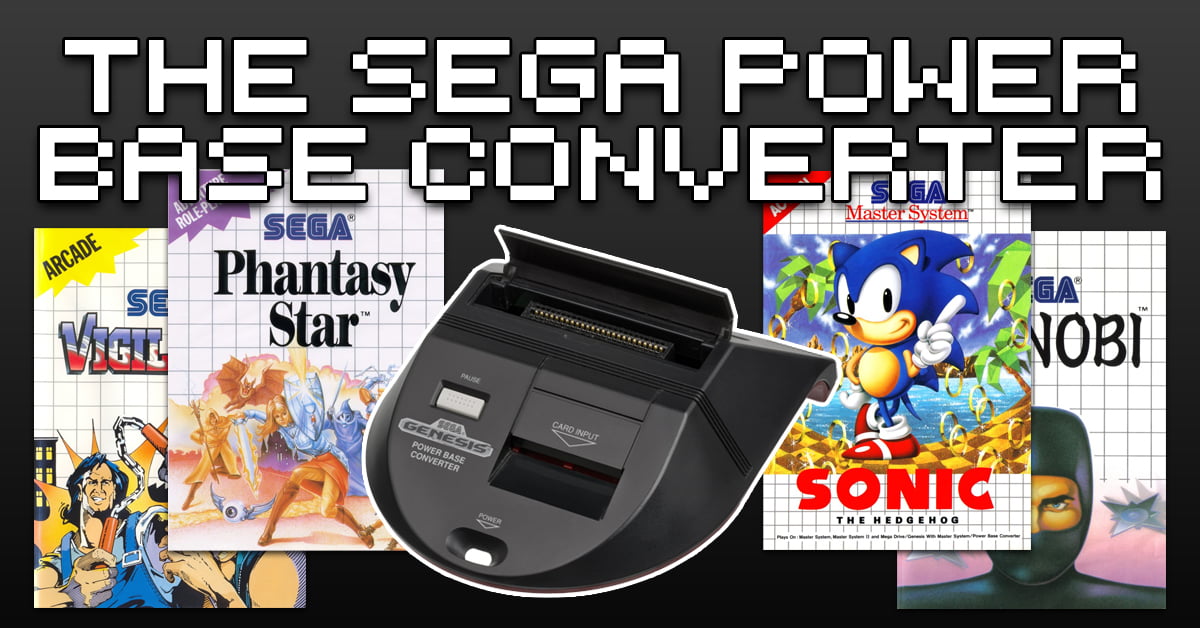 The Sega Power Base converter (Also known as the Master System converter in Europe) was perfect for Sega to add an additional selling point for people looking to make the upgrade to their recently released Genesis / Mega Drive console. The benefit? It enables users to play Sega Master System games on their Sega Genesis … Read more