So, finally the long running speculation can end. The Amiga ‘mini’ is coming, in the form of a miniaturised Amiga 500 called ‘The A500 Mini’. It comes from the same company that produced the C64 mini, Retro Games Ltd. and it’s already available to pre-order.

The A500 Mini is promoted as being available early 2022, it is available now at many retailers to pre-order including Amazon – Check out the Amazon Pre-order availability here.

PRE-ORDER THE A500 MINI ON AMAZON

What games does the A500 Mini have?

It will come with 25 games preinstalled, 12 of which have already been confirmed:-

There are some real classics in this list, of course, you won’t always please everyone, especially when it comes to the Amiga! I’m particularly pleased to see ATR, Pinball Dreams and Worms. Of course, there are stacks of other classics that people would love to see. The great news is that the A500 Mini will work in a similar way to the C64 mini in that you will be able to load your own games via USB using the WHDLoad support built in – Great news!

With it being an HDMI based system, it is also welcome to see scaling and scanline options, as well as save states. These are all crucial with any mini system these days. It also outputs at 720p and offers both 50hz and 60hz modes.

In terms of what Amiga systems it recreates, they specifically mention A500, A600 and A1200 complete with OCS/ECS and AGA options, meaning pretty much all games will be able to be used. It will be interesting to see if any emulation options can be tweaked such as RAM, CPU speeds, etc., for those who wish to create the higher end Amiga experience achievable with WinUAE. Of course the main aim here is to create an accessible product for those who remember the Amiga. Typically Amiga emulation has always been not for beginners, so suspect the front end will not have these tweaks available, but it will be good to see the options hidden away somewhere for those who like to tweak.

Looking at the preview video, the A500 mini looks the part, the beige/off white plastics of the system look to be nicely recreated. Due to licencing (and Commodore / Amiga licencing has always been a contentious area for many years!) the A500 mini has no Commodore or Amiga log, but rather an embossed ‘The A500’ logo in place of where ‘Amiga’ usually sits, and a kind of boing ball chequered logo in place of where the Commodore logo sticker is. The previews also show it has an authentic red power LED, rather than a green one seen in later revisions of the Amiga 500.

Perhaps one of the most exciting things for me is the inclusion of a USB tank mouse. I hated these things back in the day, but for authenticity, they had to include it! I suspect it will be an optical mouse, but hugely useful not just with the A500 Mini, I suspect if they sold the mouse separately they would see a decent amount of sales from the likes of the MiSTer and broader Amiga emulation community.

I’m a bit unsure about the choice of controller to be honest, it’s clearly a CD32 inspired design and has 8 buttons (but thankfully with a revised d-pad!), I guess for me the Amiga was meant to be used with the likes of the Competition Pro, Zipstick, etc. I didn’t know too many people who used control pads with their Amiga, but then again the feedback from the C64 Mini joystick was not that great, so I could live with that.

It appears on the Retro Games Ltd website that the A500 Mini utilises licenced ROMs and Workbench from Cloanto as well as WHDLoad, so it is ticking all the boxes so far with regards to using all of the right ingredients.

The A500 mini is currently available for pre-order at £119.99 in the UK. Check out Amazon for availability.

Overall, this is a promising looking product, again, aimed at the more casual user and collector. Hardcore Amiga enthusiasts may prefer to stay away, I guess probably due to the mini form factor as well as there being a few unknowns at this stage – It’s more than likely this audience already has original hardware and various other emulation based solutions already. An A500 ‘maxi’ though would be a different story – This, just for the full sized case alone would be a huge draw and open up this product to the hardcore Amiga scene.

Want To Buy A Real Amiga?

Looking for the real thing? Then check out some of the latest ebay listings below and bag yourself a real Amiga. 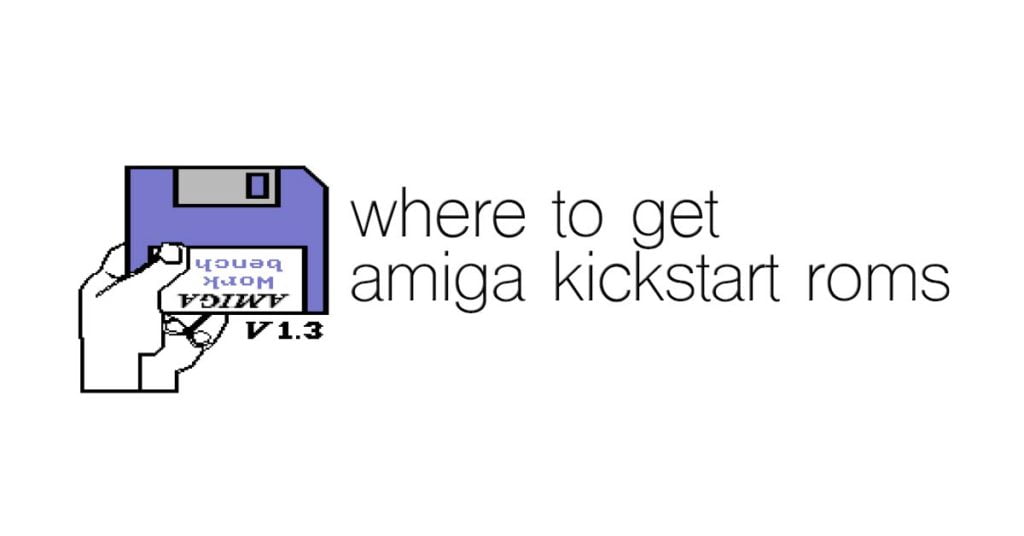 Where to get Amiga Kickstart ROMs

How to Retro October 5, 2021 No Comments
Emulating the Amiga can be a finickity business, so a good starting place is understanding the difference between a commonly used term in Retro Gaming, …
Read More

A500 Mini Announced – Where to Pre-order

How to Retro August 12, 2021 No Comments
So, finally the long running speculation can end. The Amiga ‘mini’ is coming, in the form of a miniaturised Amiga 500 called ‘The A500 Mini’. …
Read More

How to Retro June 16, 2021 No Comments
Stunt Car Racer is a 3D racing game with a difference. Released by MicroStyle in 1989 for the Commodore Amiga, Stunt Car Racer see’s you …
Read More How to Retro June 16, 2021 No Comments
Before Tomb Raider and off the back of the successful Indiana Jones films, we saw Rick Dangerous released into the wild with his own Indy …
Read More 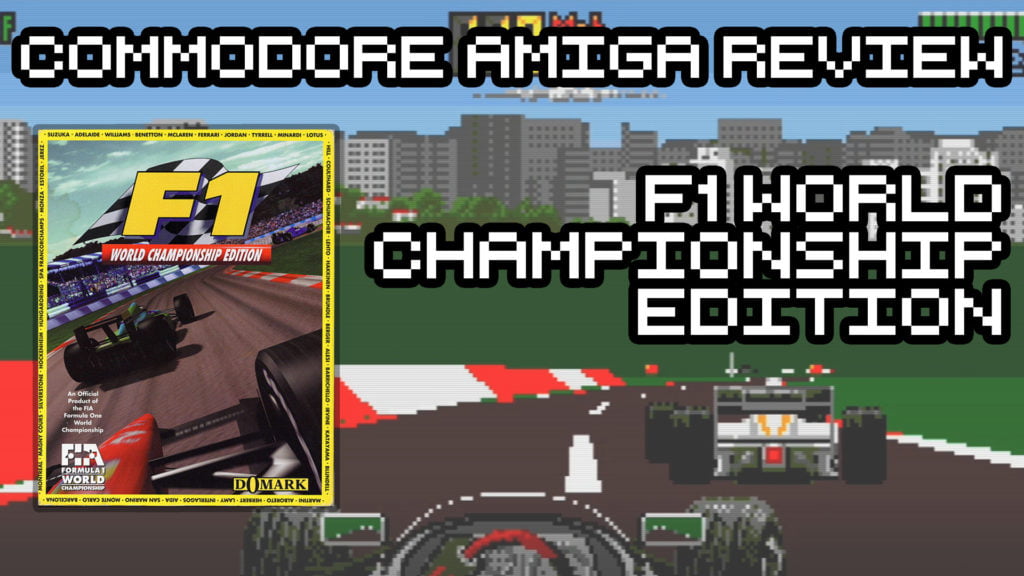 How to Retro May 12, 2021 No Comments
F1 World Championship Edition is an arcade style F1 racer that was released on the Mega Drive, SNES & Amiga. It is one of the few …
Read More

How to Retro February 11, 2021 No Comments
There are only two choices when looking at the best Amiga Emulator, this is WinUAE and FS-UAE. Both based on the original development of the …
Read More