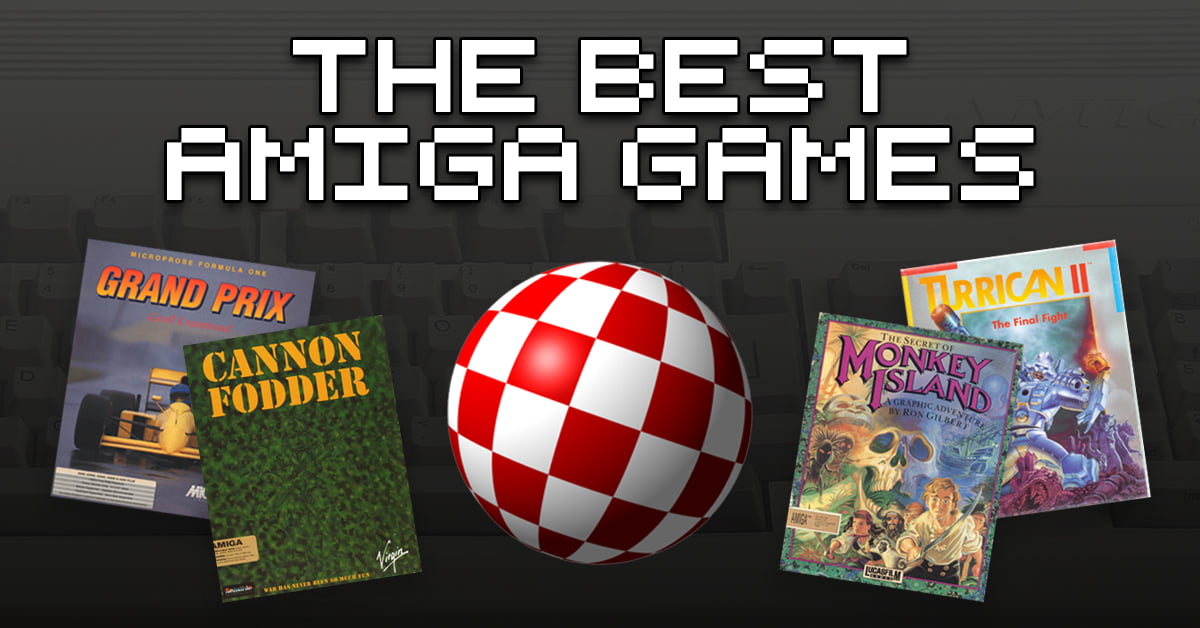 So, another best Amiga games list, it’s not as though it’s not been done before has it? But that said, it is hard to resist putting together my own list of Amiga classics. Like with many classic retro systems, it is hard to whittle down to a concise list of my favourite Amiga games, but … Read more 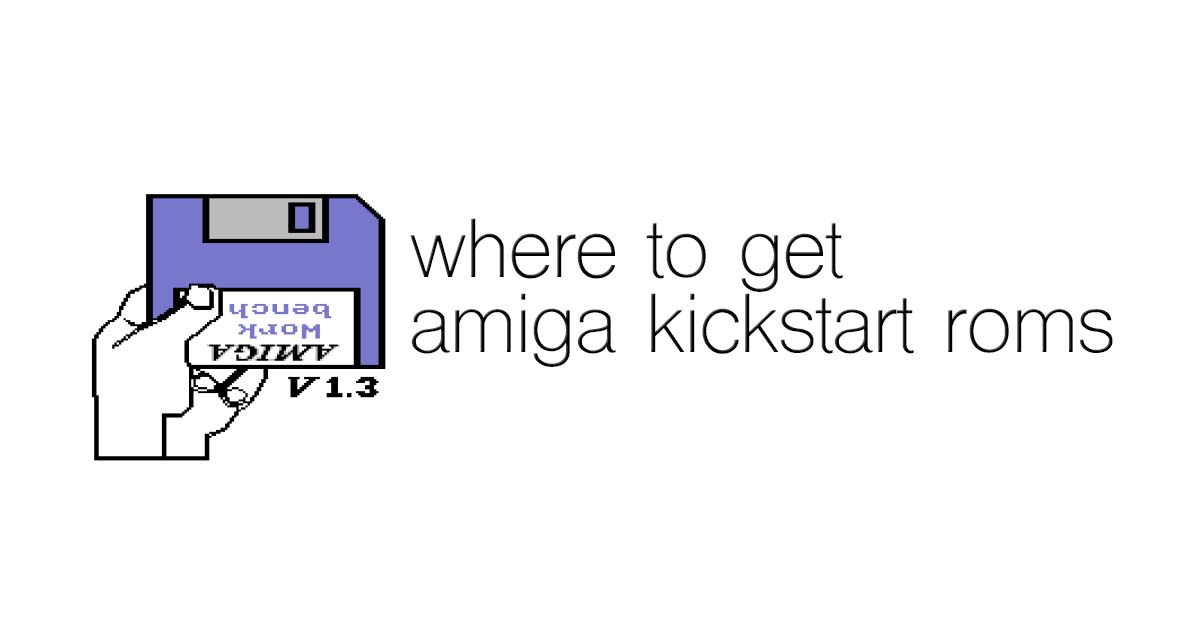 Emulating the Amiga can be a finickity business, so a good starting place is understanding the difference between a commonly used term in Retro Gaming, a ROM and an Amiga Kickstart ROM. Essentially, when people search for ROMs, their intention is to find games to download, an Amiga Kickstart ROM is a whole other business! … Read more 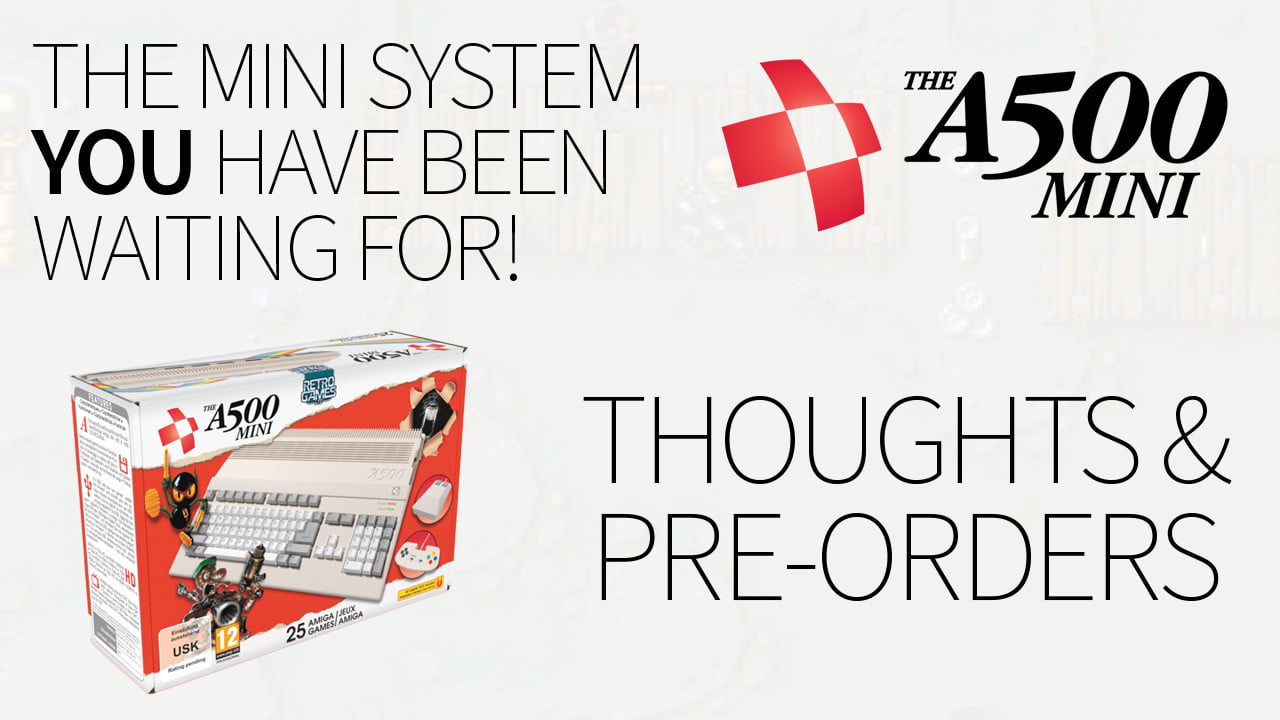 So, finally, the long-running speculation can end. The Amiga ‘mini’ is here, in the form of a miniaturised Amiga 500 called ‘The A500 Mini’. It comes from the same company that produced the C64 mini, Retro Games Ltd and is now available to order. Where to order the A500 Mini? The A500 Mini is available … Read more

Before Tomb Raider and off the back of the successful Indiana Jones films, we saw Rick Dangerous released into the wild with his own Indy-inspired, Tomb escaping platformer. It was released in 1989 on the usual range of home computers successful in Europe at the time, the Commodore Amiga, Atari ST, ZX Spectrum, C64 and … Read more 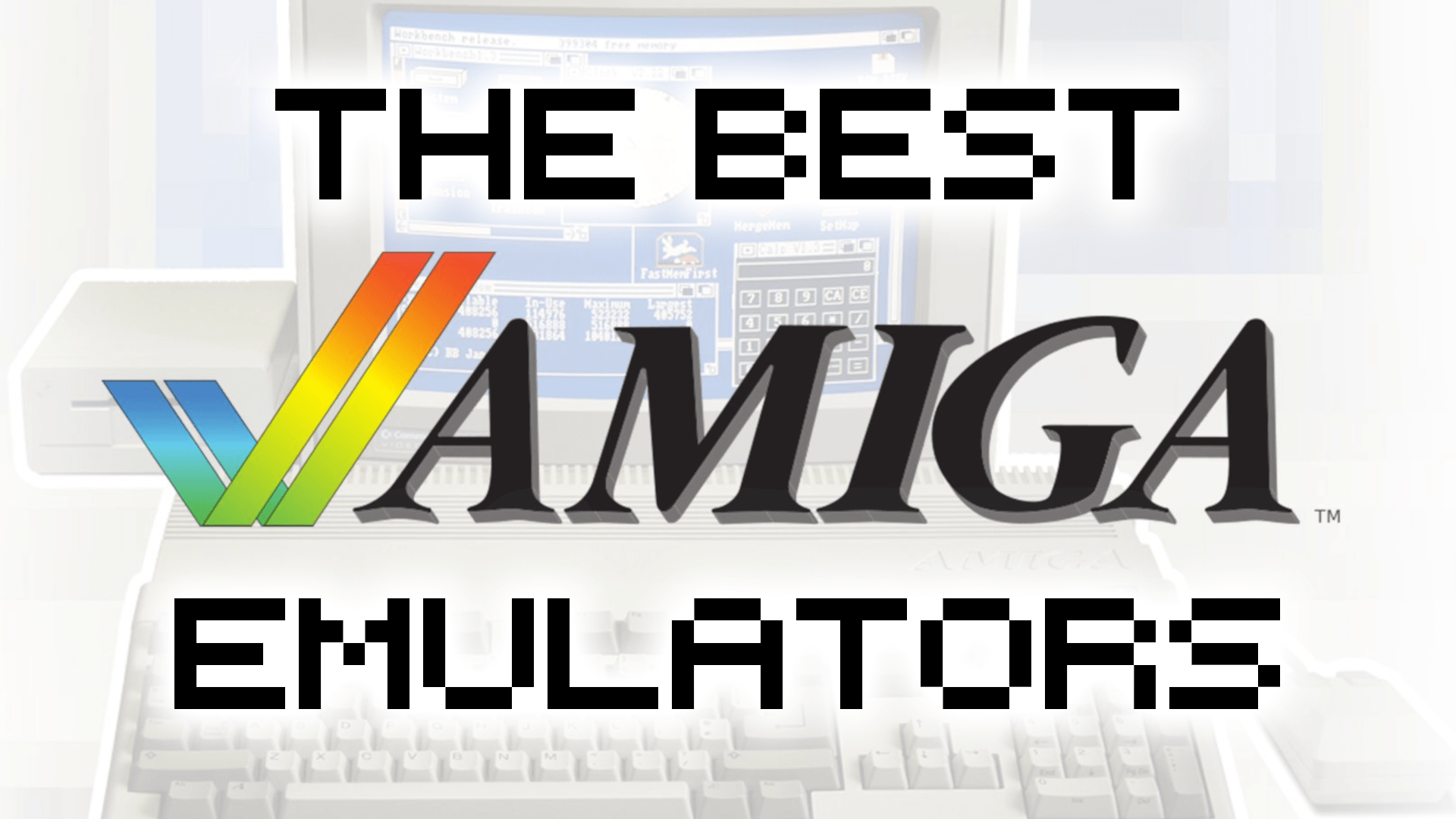 There are only two choices when looking at the best Amiga Emulator, this is WinUAE and FS-UAE. Both based on the original development of the UAE project, WinUAE & FS-UAE are the most up-to-date and advanced Amiga emulators available. Both are regularly updated and benefit from a huge community of users. Both applications will give … Read more