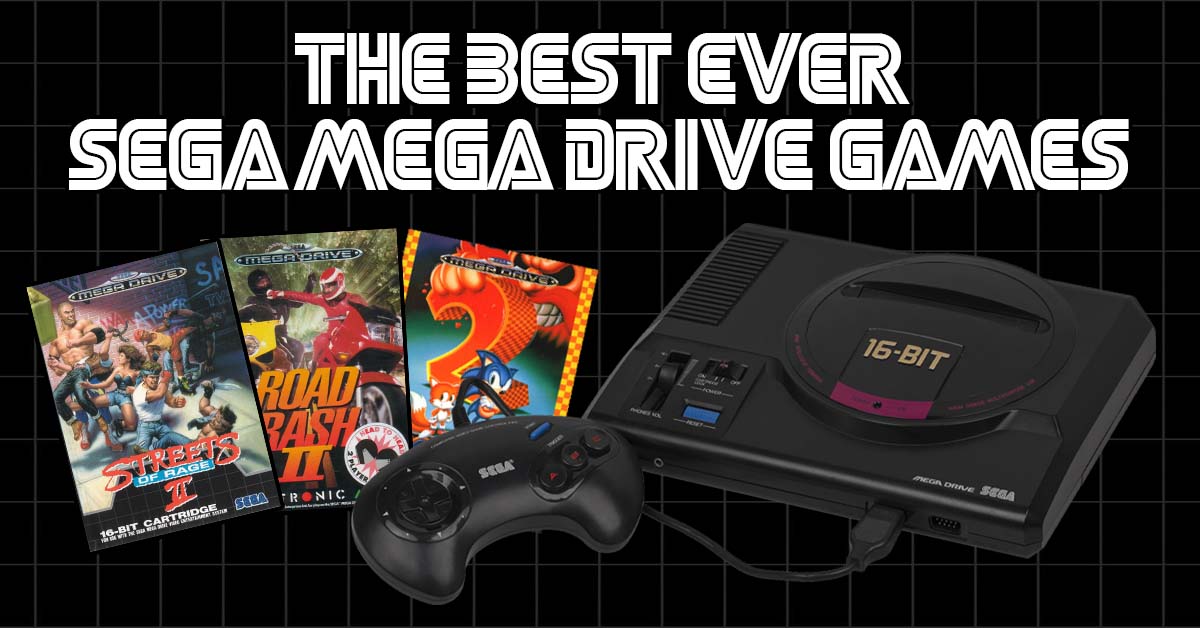 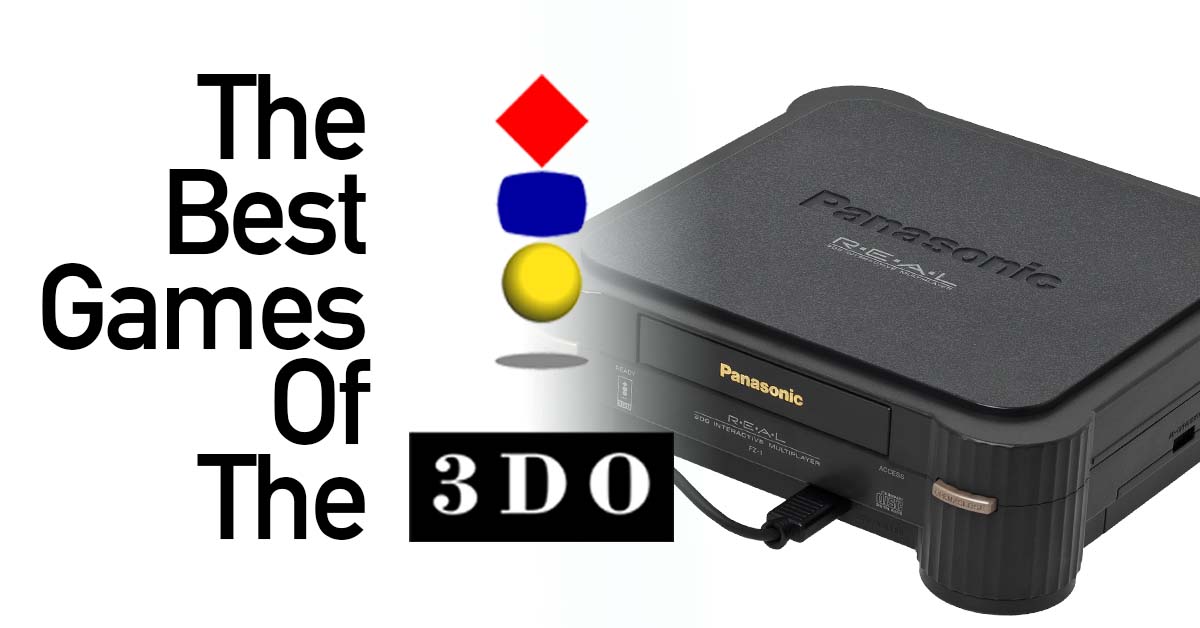 The 3DO was an exciting system that was hugely hyped but ultimately failed. So what does a list of the best 3DO games look like? Read on to find out! The 3DO as a system and concept was always going to be a gamble. Systems were not produced by the 3DO company, instead licenced electronics … Read more 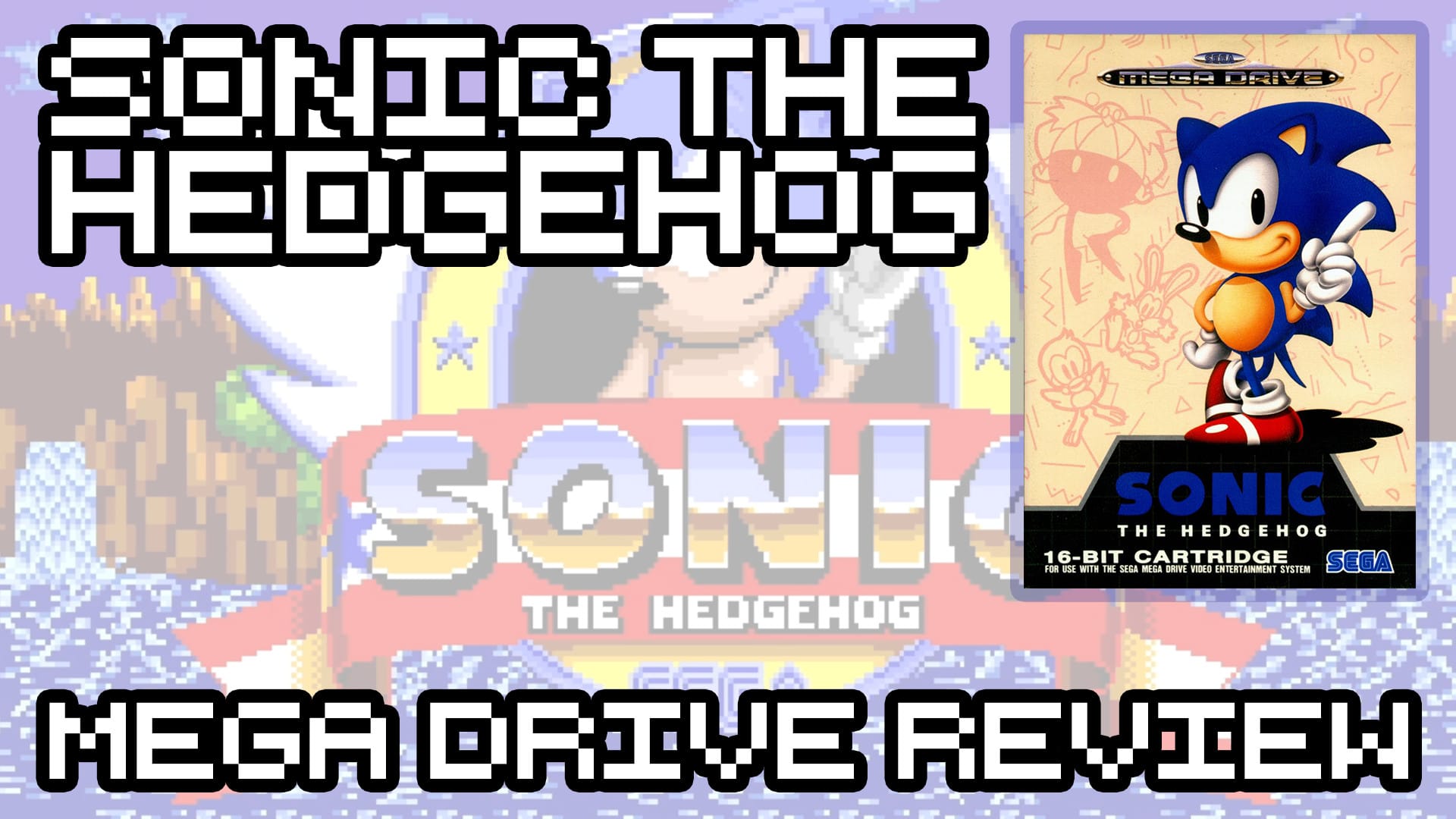 A game that needs no introduction, or perhaps any review at all as it’s been covered so many times already! Sonic the Hedgehog for me, is era-defining. It marked the moment as it did with lots of other people, a move from 8-bit to 16-bit consoles. It was when Sonic became the pack-in title with … Read more 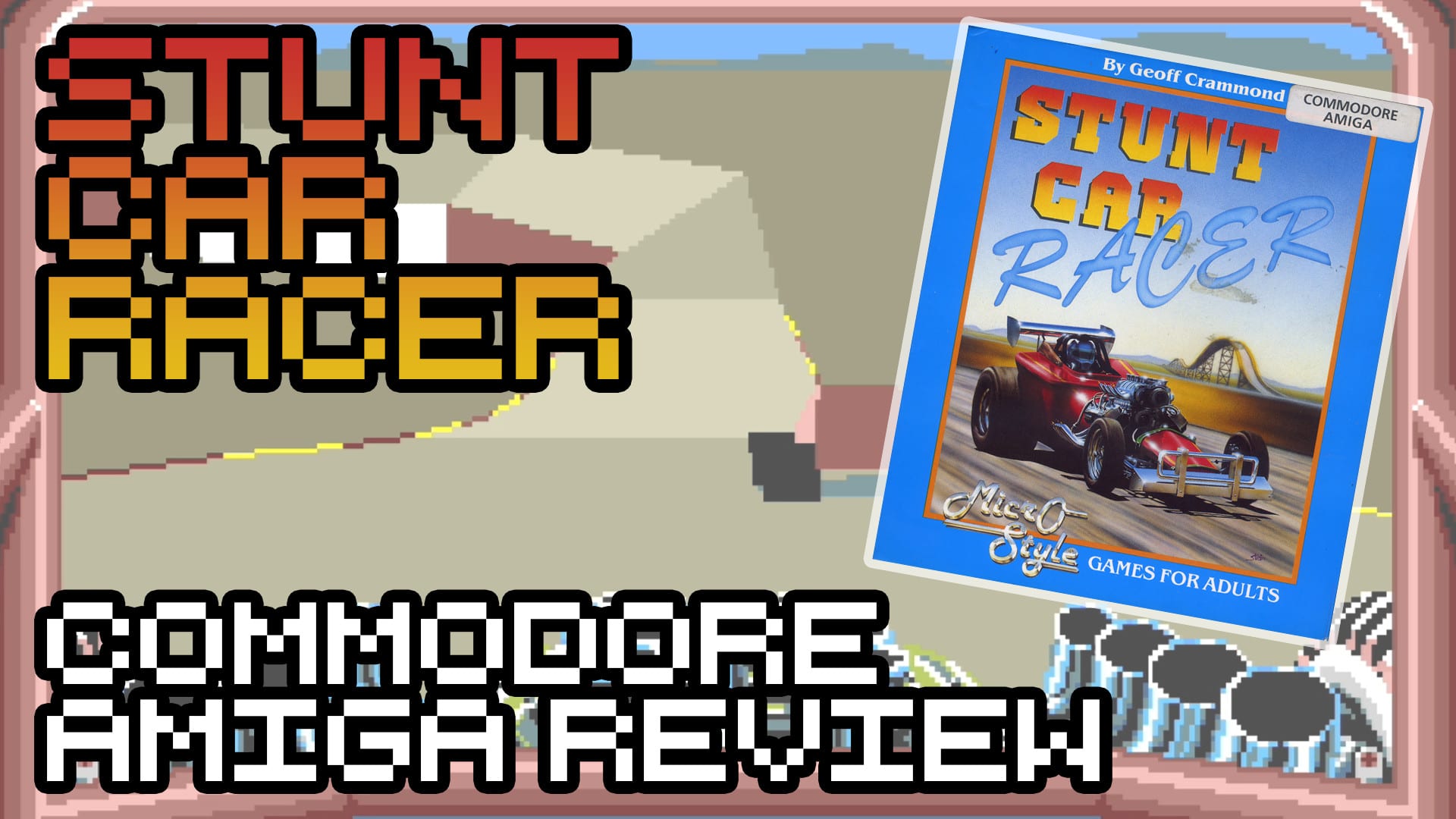 Stunt Car Racer is a 3D racing game with a difference. Released by MicroStyle in 1989 for the Commodore Amiga, Stunt Car Racer sees you hurtling around elevated tracks against a single AI-controlled car in a race to be the first across the finishing line. This does not sound like anything too original, but the … Read more 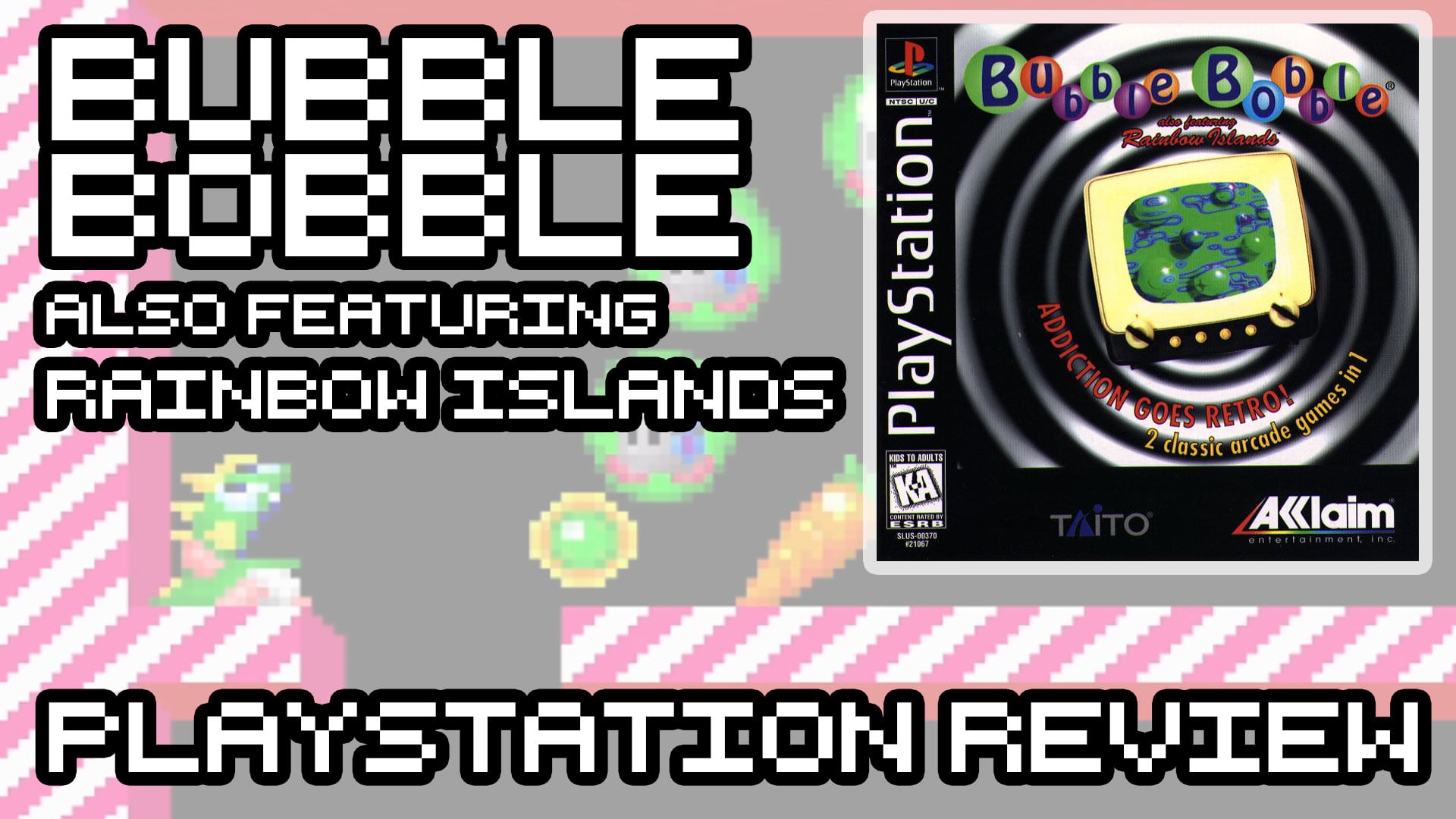