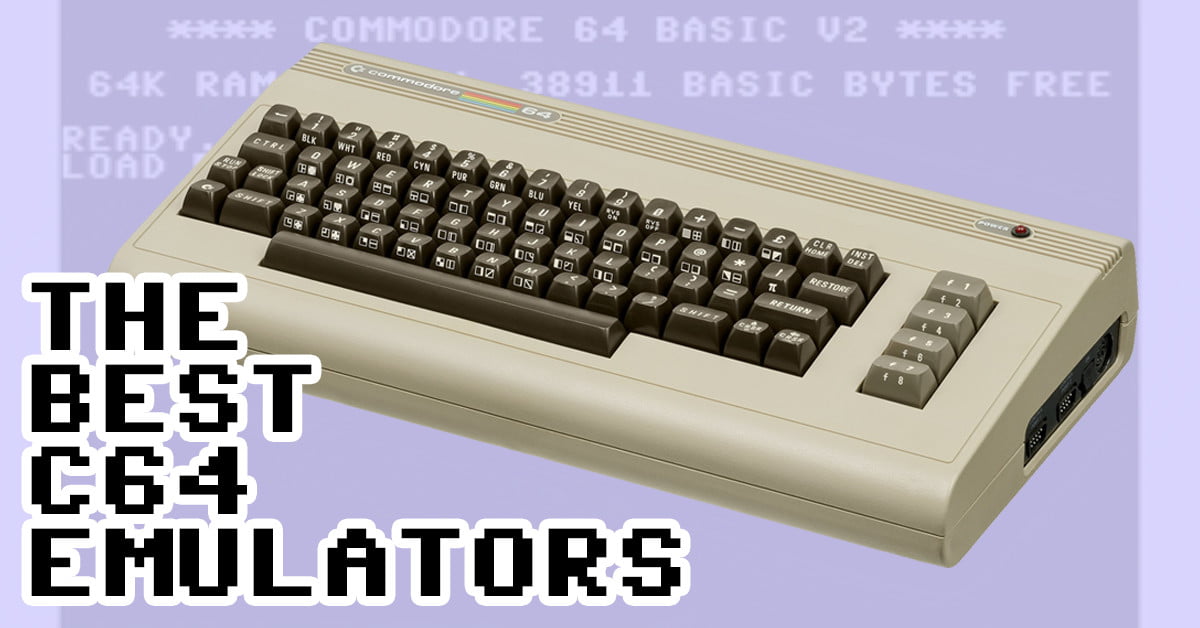 The Commodore 64 is officially old! At the time of writing, Released in 1982, it is now almost 40 years old (unbelievable, I know!), but it remains in the hearts of those who experienced it the first time around. C64 emulators have been around for almost 30 years with a very early example being The … Read more 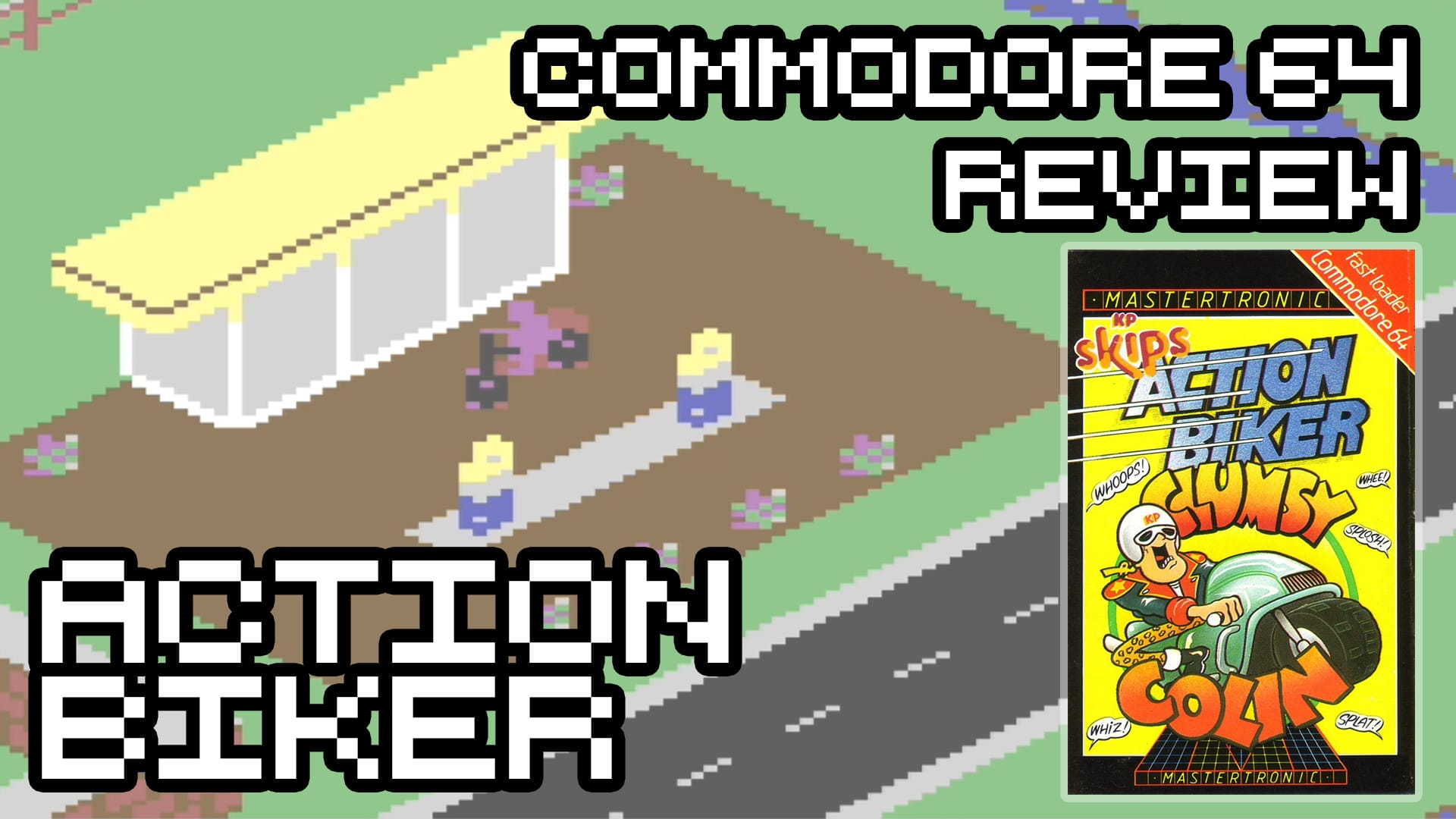 Food and drink brands appearing in games is not a new concept, from Penguin biscuits in James Pond II Robocod, to Pepsiman in his own appearing in his own game, these brands have made subtle appearances, or indeed have had whole games written around them. Here we look at a game that is tied in … Read more 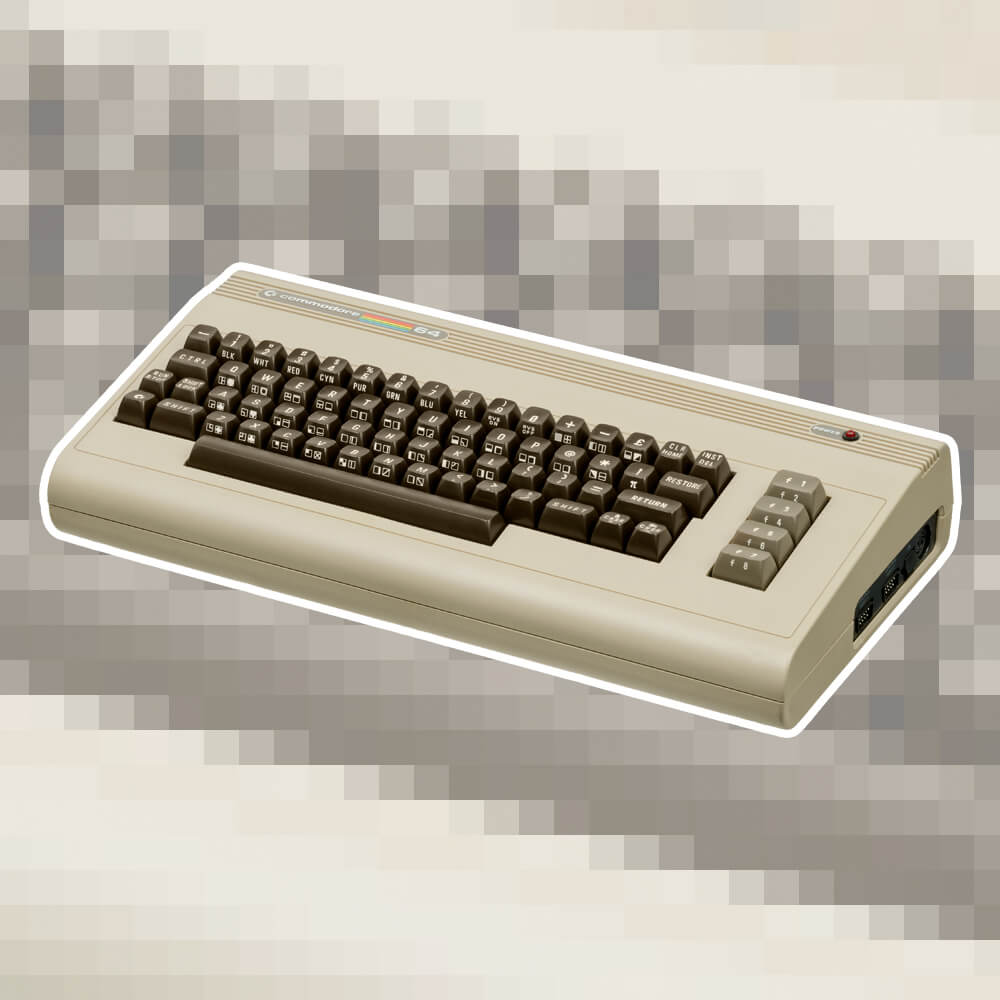 Released in 1982, the Commodore 64 is Commodore’s second personal home computer. About The Commodore 64 The C64 is officially the world’s best-selling home computer, although the exact figure is hard to verify. It commanded a leading position in the affordable home computing market for many years. C64 sales outperformed other big names such as … Read more 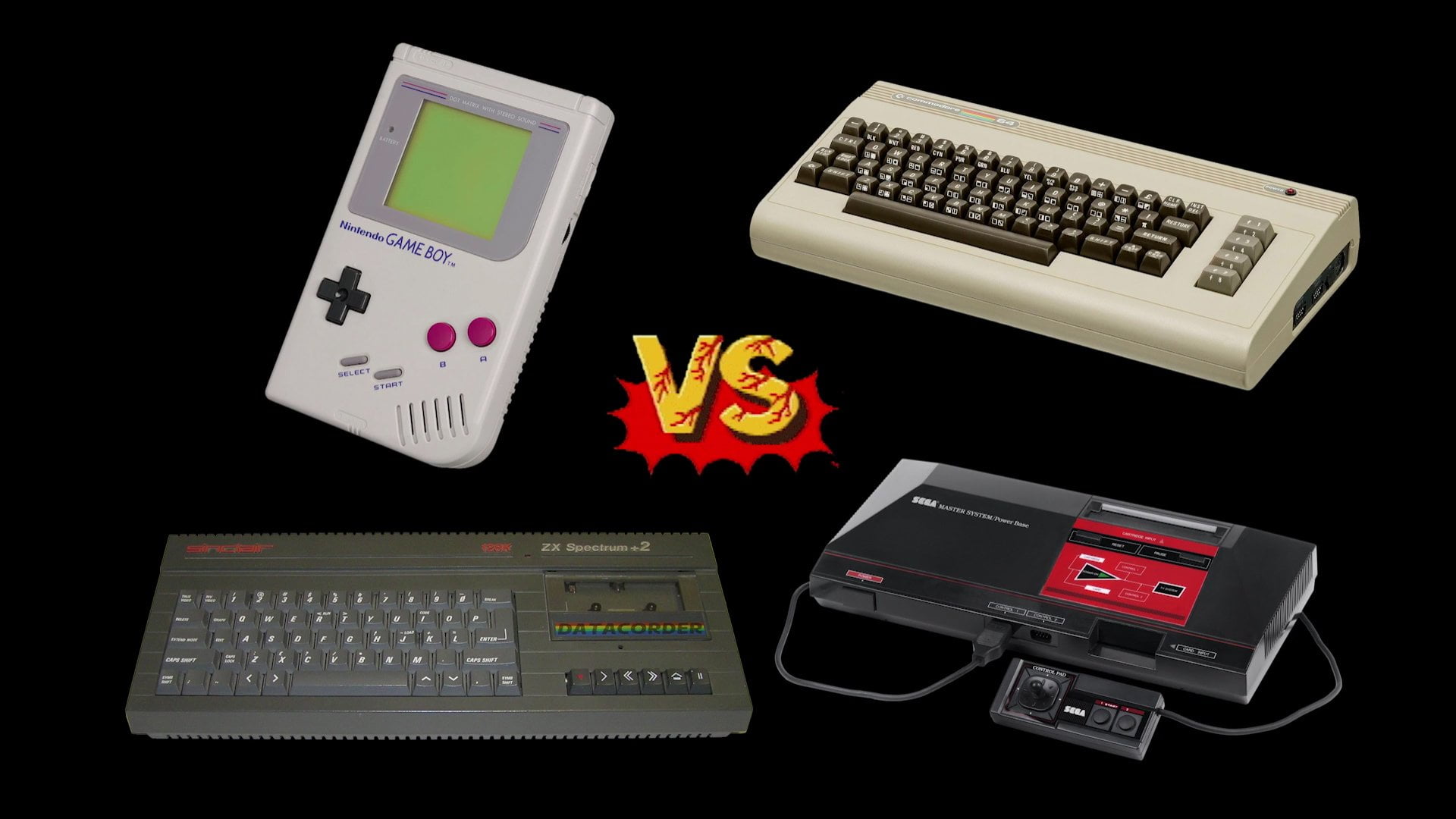 This is the first in a series which looks at where you would simply ‘make do’ with 8-bit conversions. Maybe because like me, you were too young to afford the likes of the Sega Mega Drive or Super Nintendo. It was not just the systems that were expensive, game prices meant 16-bit glory was often … Read more