Skip to content
How to Retro > Emulation > Vectrex Emulators

The Vectrex is a fairly niche system, and this is also the case when looking for a Vectrex emulator. It’s certainly not a system that’s was as commercially successful as the Atari 2600 for example, which adds to it’s rarity and is part of it’s appeal for collectors. The Vectrex is also unique in that it has vector graphics rather than a typical pixel based display, so emulating is faithfully isn’t technically possible without such a display.

Fortunately for Vectrex fans and those who are curious to experience Vectrex games, we have links to emulators available for PC, Android & Mac.

The PC has several options for Vectrex emulation, here are a few that we recommend.

There are limited options for Android users, but there is at least one option on Google Play Store.

Fortunately for Mac users, ParaJVE is there for you too!

We recommend using Retroarch for it’s multiple system capabilities, but also it’s ease of access. The vecx Vectrex core can be downloaded in seconds from within Retroarch. All you then need are Vectrex game ROM files.

Take a look at our quick start guide for RetroArch which can get you up and running in 5 minutes. 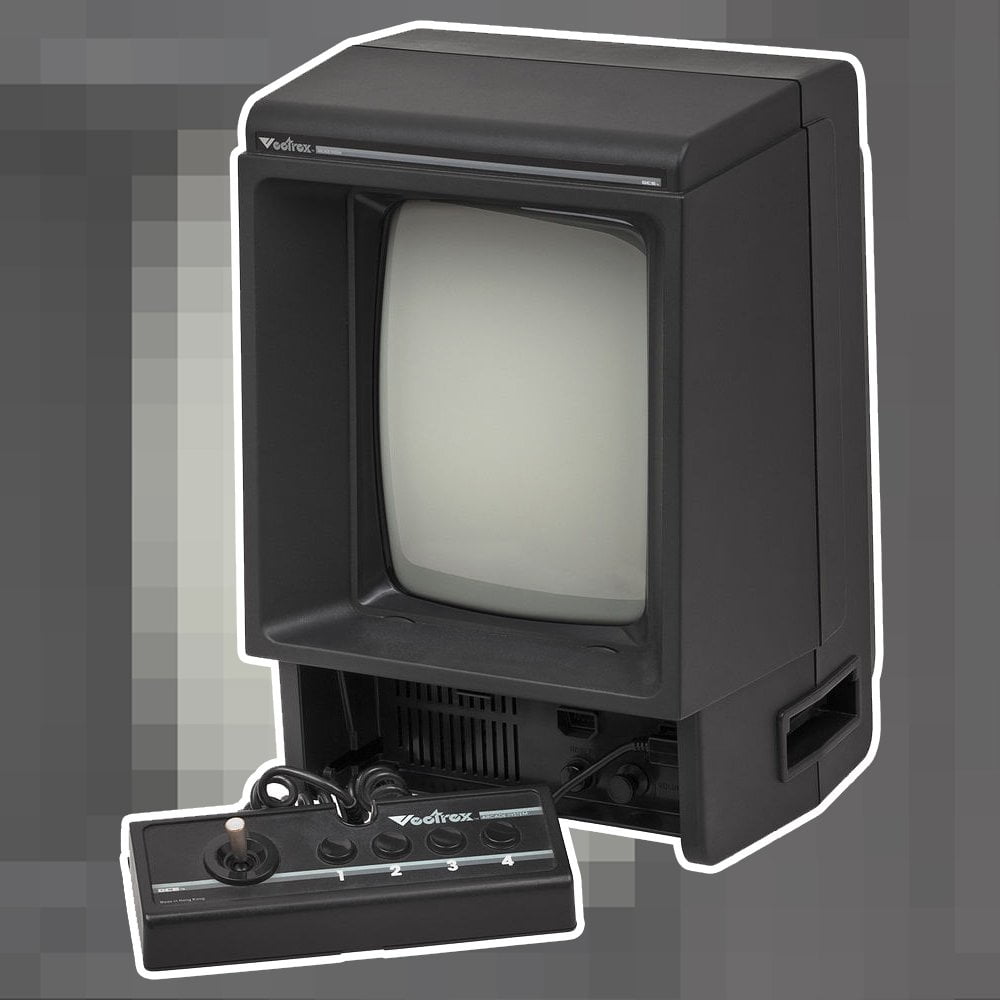