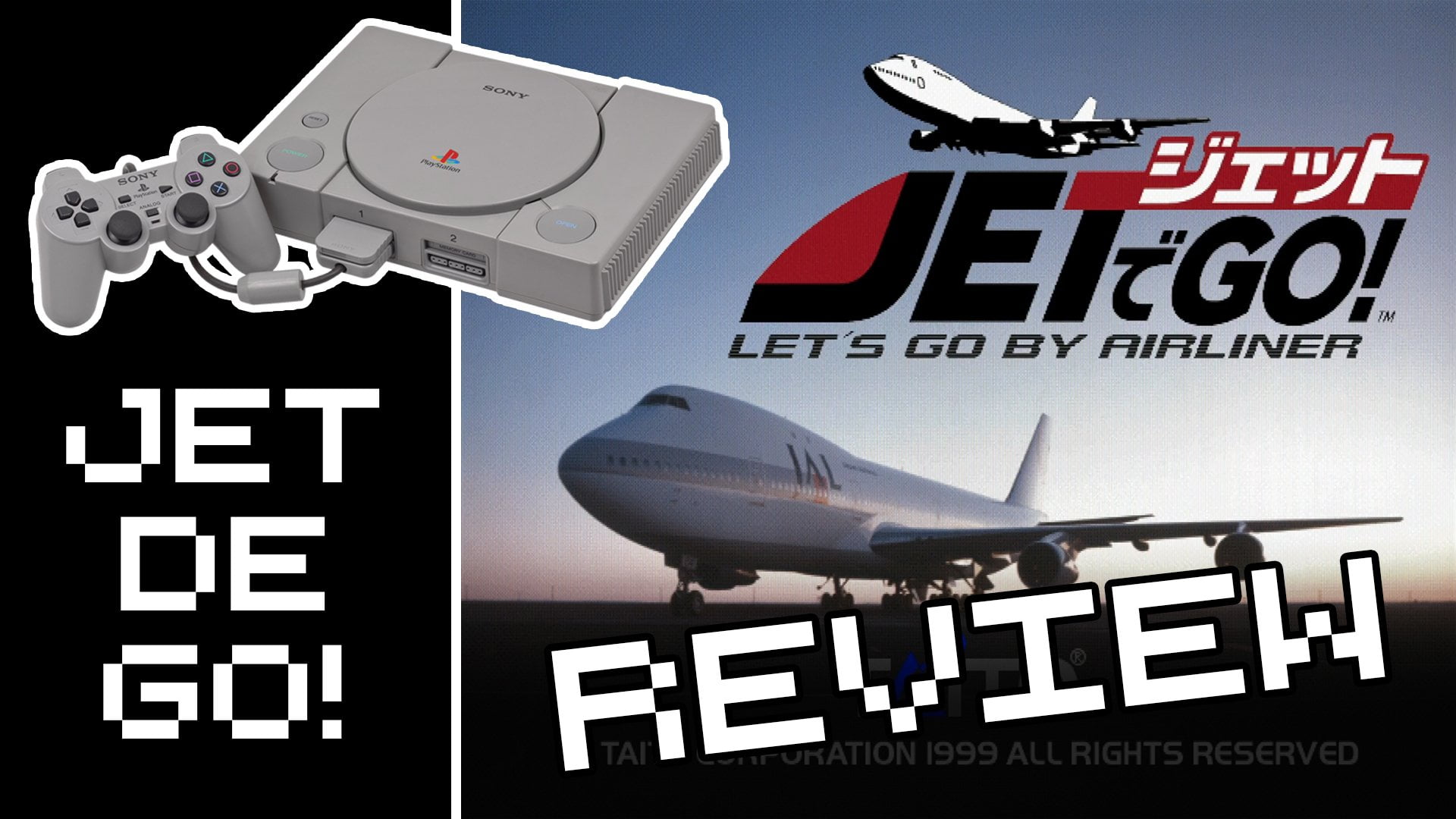 Here we review a hidden gem for the Sony PlayStation. Jet de Go! Is an arcade-style flight simulator for the original PlayStation by Taito which was only released in Japan. Based on the popular Japanese ‘landing’ series of arcade games, Jet de Go arrived on the PlayStation in February 2000, a late game in the … Read more

The Sony PlayStation (also commonly referred to as the PS and PS1), represents Sony Computer Entertainment’s debut in the home console market. This was too much-hyped expectation and consideration from Sony. PS1 Emulation is also well established these days with a number of PS1 emulators available across a range of platforms. Launched originally in Japan … Read more