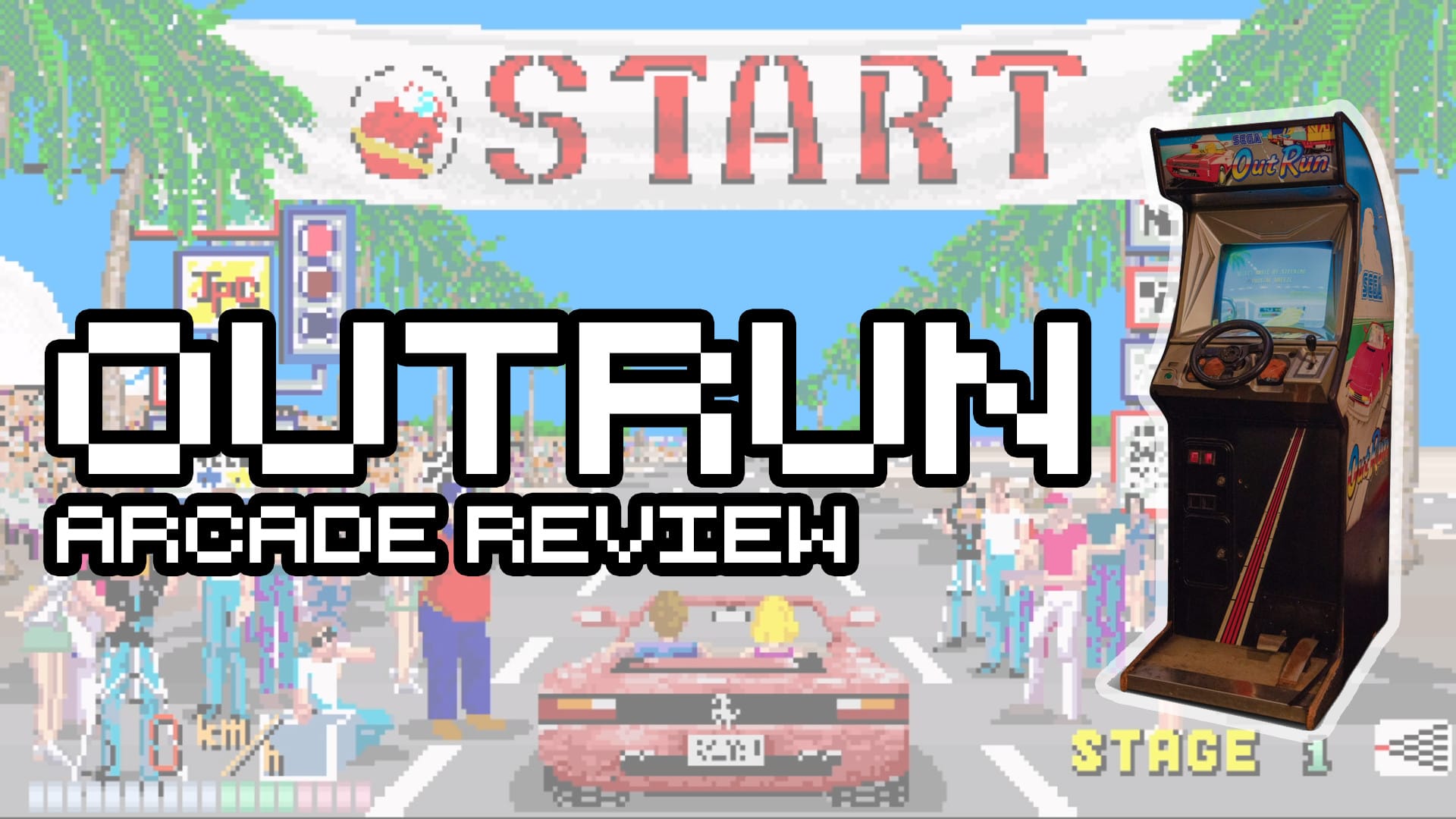 OutRun is synonymous with arcade racing games and has to be in the argument for the greatest arcade game of all time – and that’s a big argument! Released in 1986, Out Run is perhaps Sega’s most well-known arcade game. The secret to its success not only lies with the desirable 80s Ferrari Testarossa Spider, … Read more 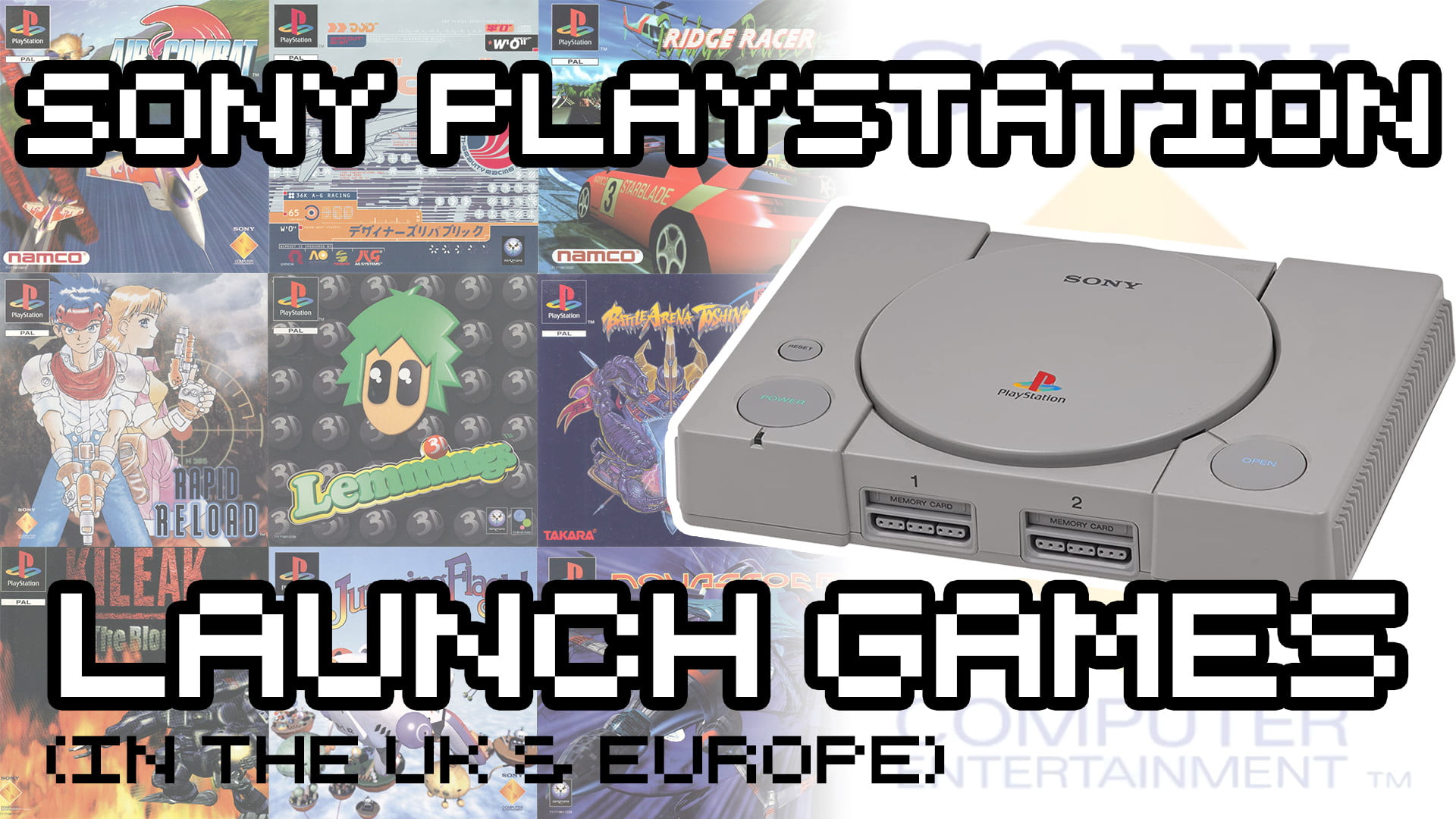 1995 was a big year for gamers, it marked the transition from 16-Bit consoles, to the new CD-based 32-Bit consoles (bar the N64!) and 3D gaming. The Sony PlayStation had been long hyped, especially with it originally launching in Japan the year before in December, but finally, on the 29th September 1995, the Sony PlayStation … Read more 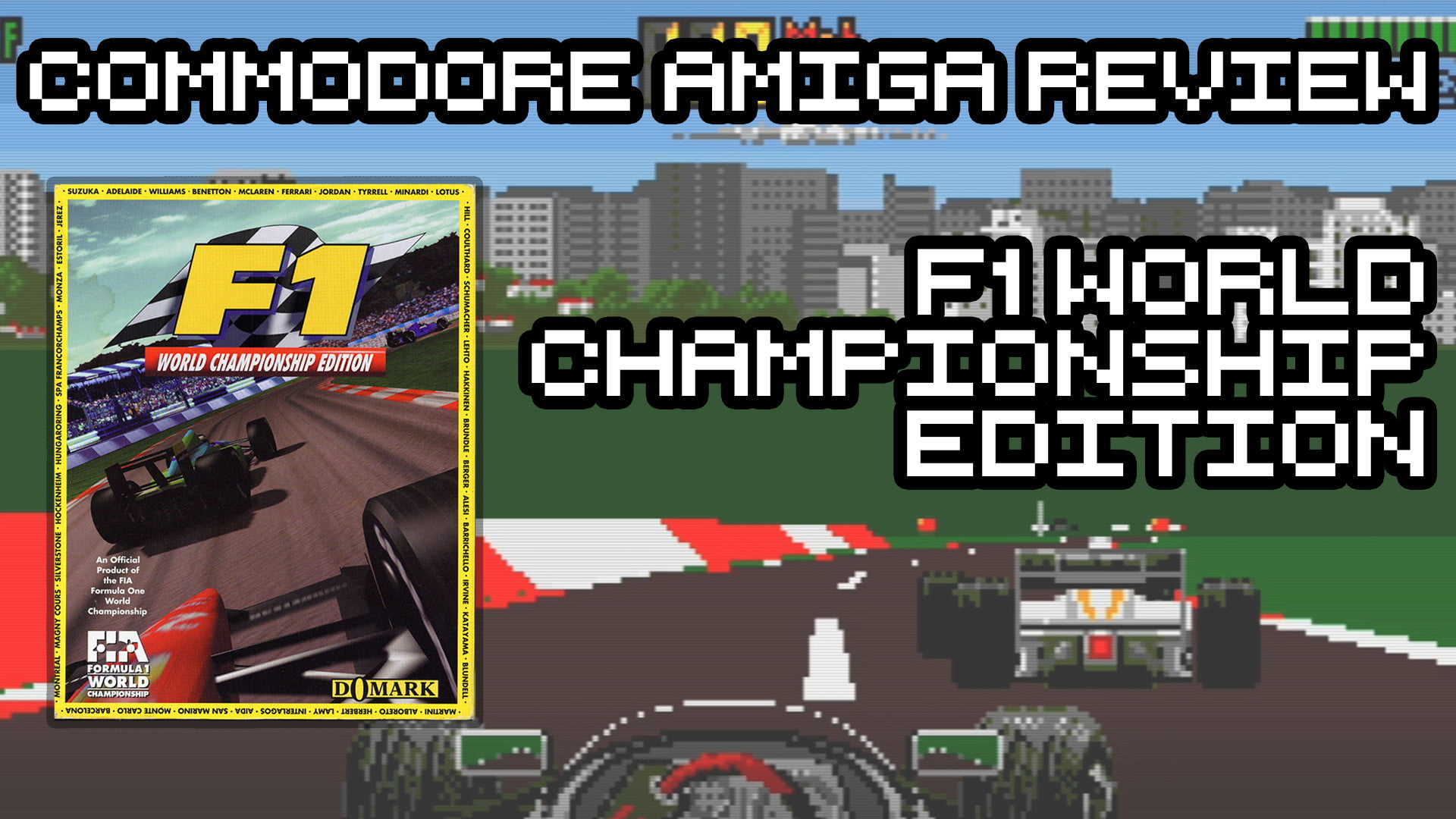 F1 World Championship Edition is an arcade-style F1 racer that was released on the Mega Drive, SNES & Amiga. It is one of the few officially licenced F1 games of the time. What is interesting is the difference in standards of licence games from the 90s vs present day. Now, obviously, the graphics and sound … Read more 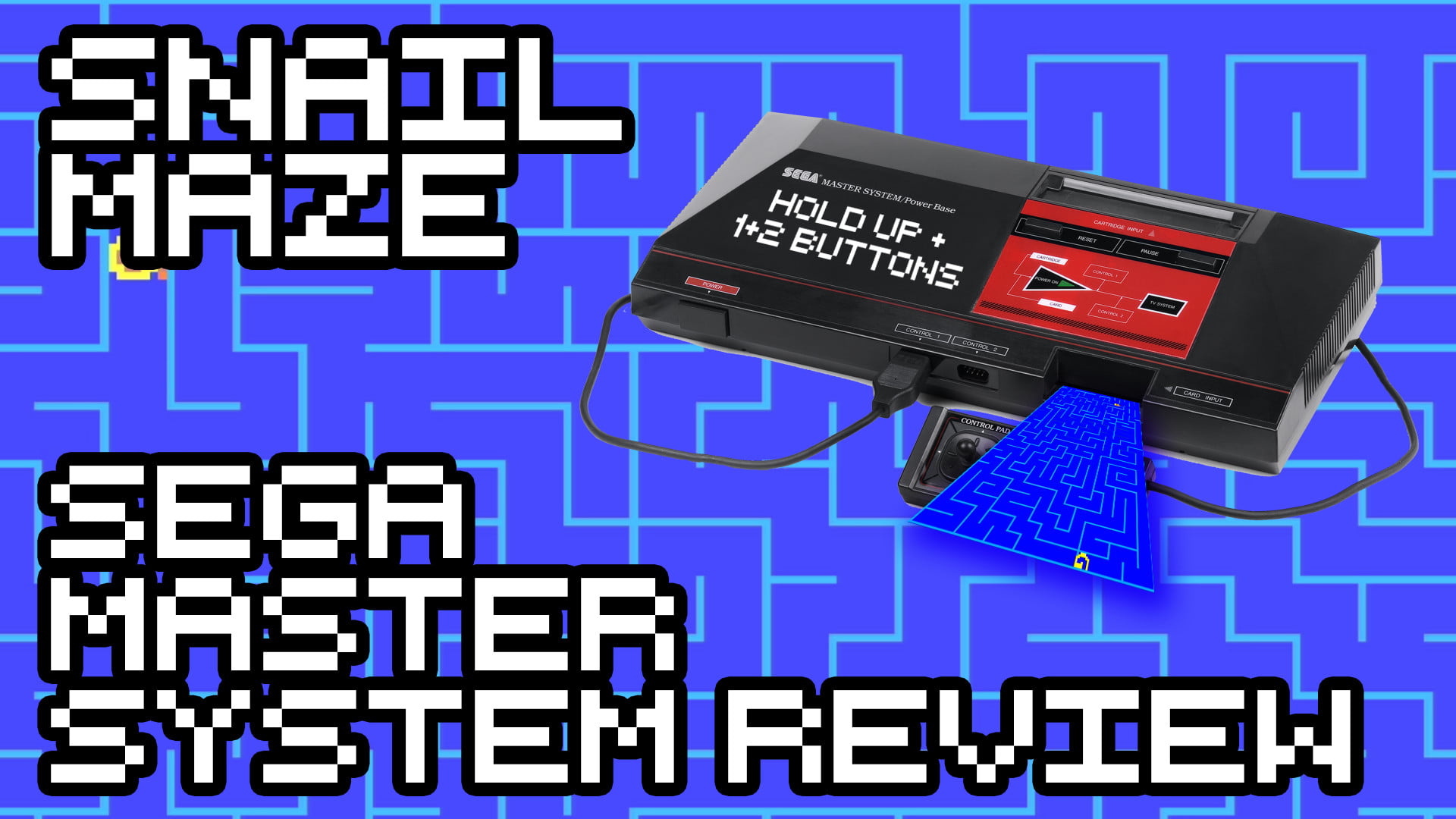 Snail Maze is a relatively little-known easter egg game hidden in early versions of the Sega Master System. It has never been available on cartridge or card, it is a hidden game that can be accessed when the Master System’s BIOS screen starts up, simply by holding up and 1+2 together on the controller. It … Read more 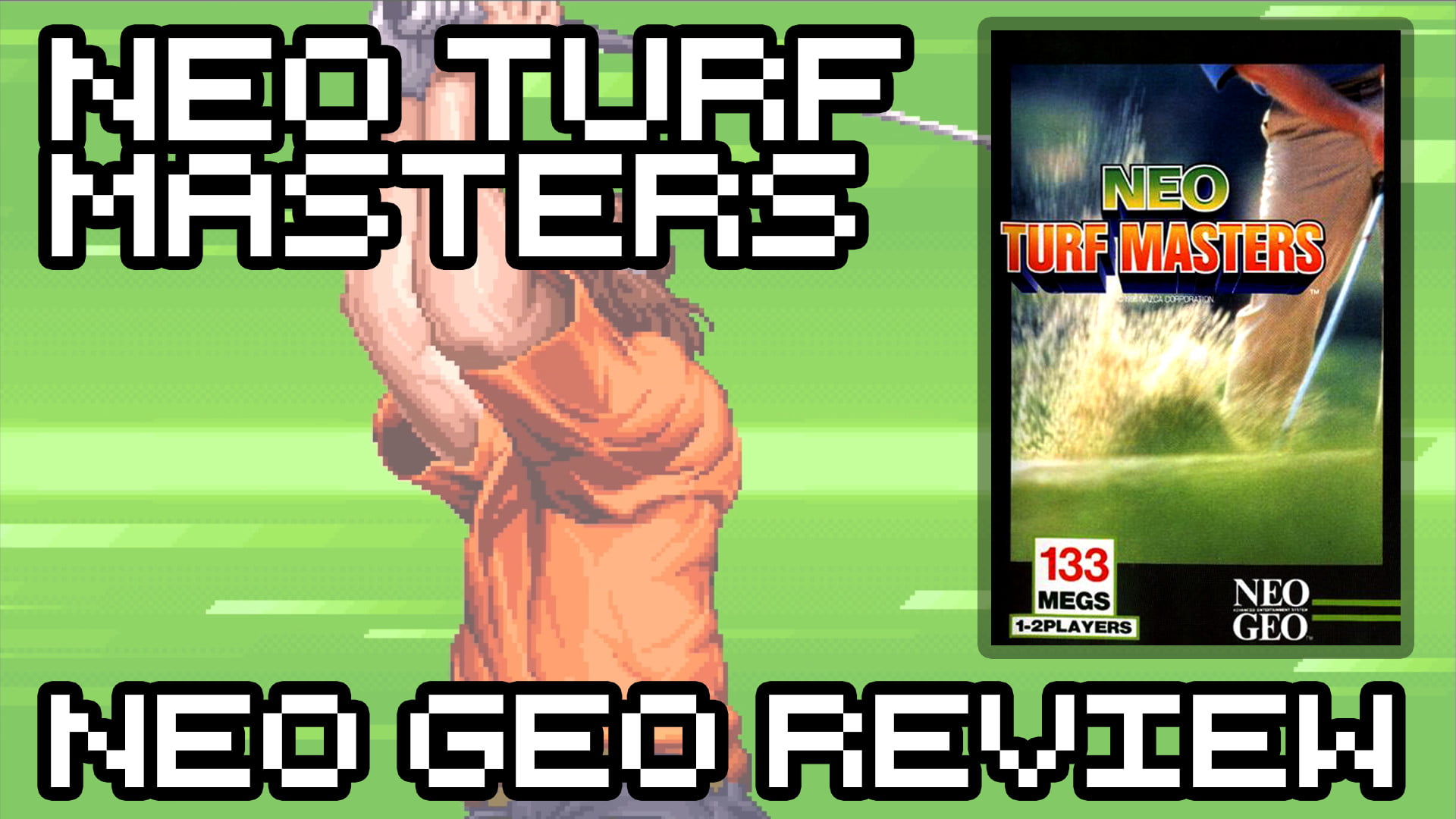 Neo Geo games back in the 90s were something you would either experience in the arcade or at a particularly wealthy friend’s house, in fact, I didn’t even know anybody with a Neo Geo. So, getting to play some of the excellent Neo Geo libraries was not something I did until well into the 2000s … Read more