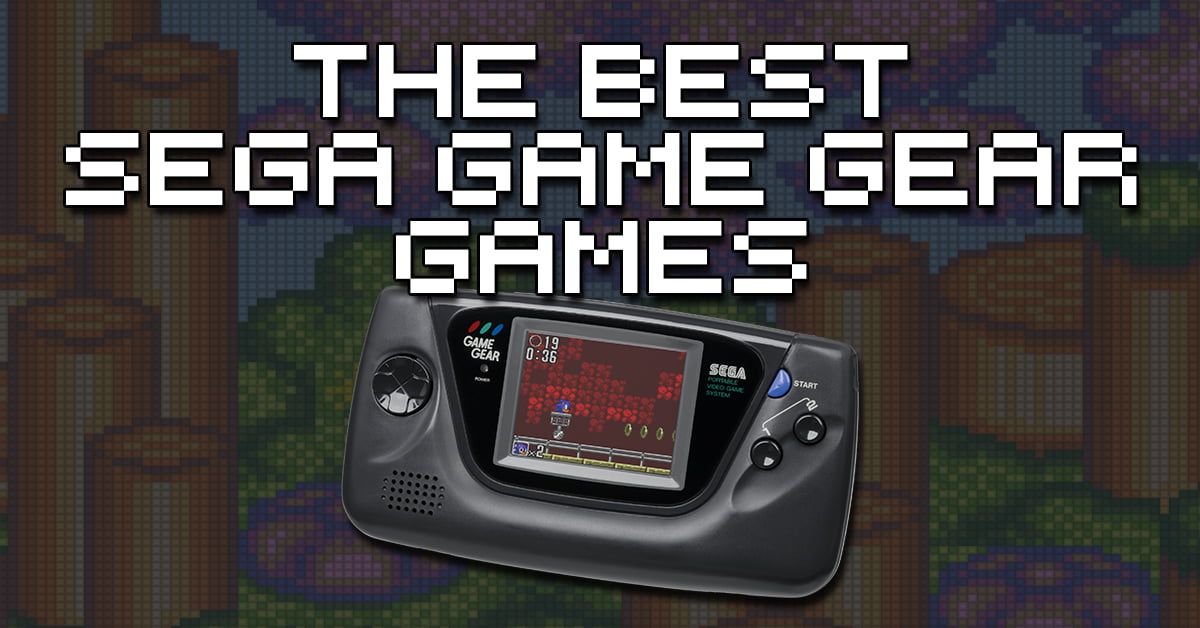 At the end of the 80s, handheld consoles that were viable alternatives to home consoles became a reality with the release of the Nintendo Game Boy. The Sega Game Gear was Sega’s attempt to impact this market in which competitors had already made ground. An assumption made about the Game Gear is that it simply … Read more