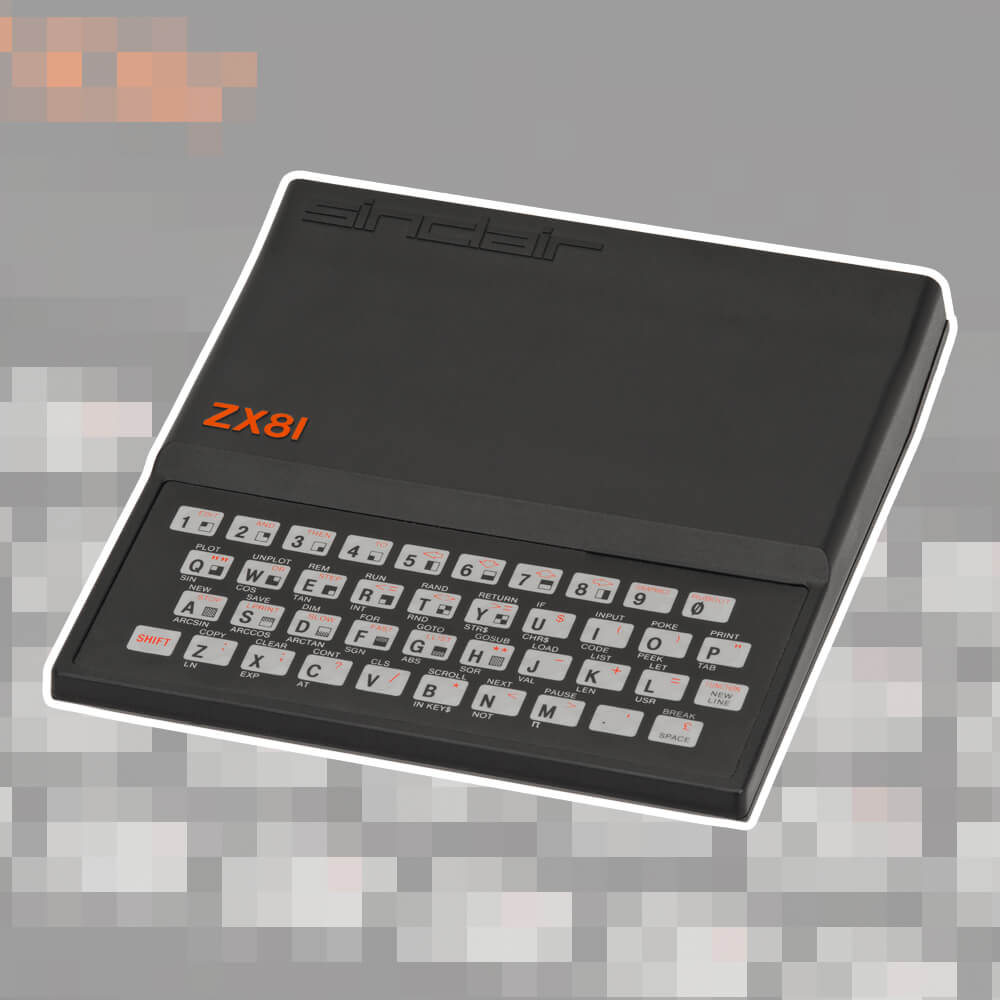 Released in 1981, the ZX81 is the successor to the ZX80 from Sinclair. There is little difference technically speaking between these two systems aside from the build of the machine. The ZX81 design allowed for a more compact design and robust build, addressing a number of the issues with the original ZX80. The system was … Read more 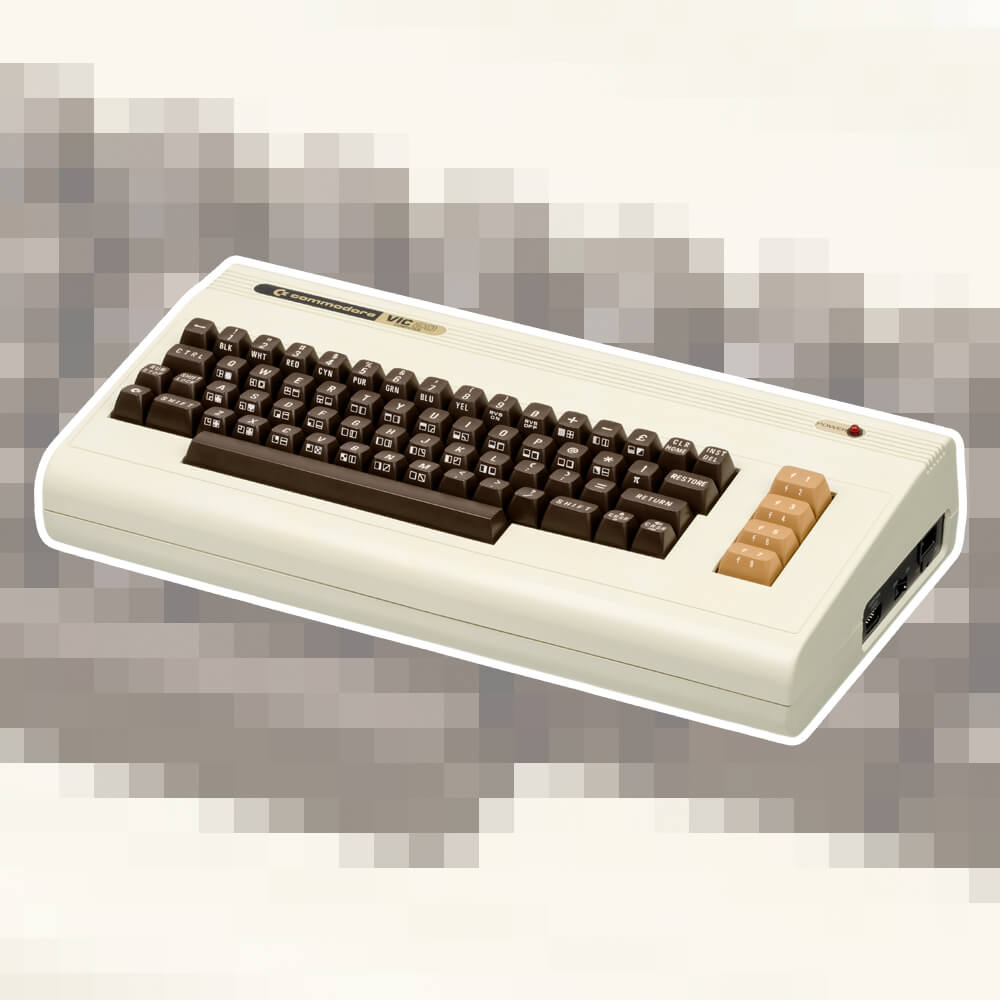 Released initially in Japan in 1980 (as the VIC-1001) and then in the rest of the world in 1981. The Commodore VIC-20 was Commodore’s first solely home computer and the first that sold one million units. Intended to be a more affordable personal computer solution than the PET. Utilising the MOS 6502 clocked just above … Read more 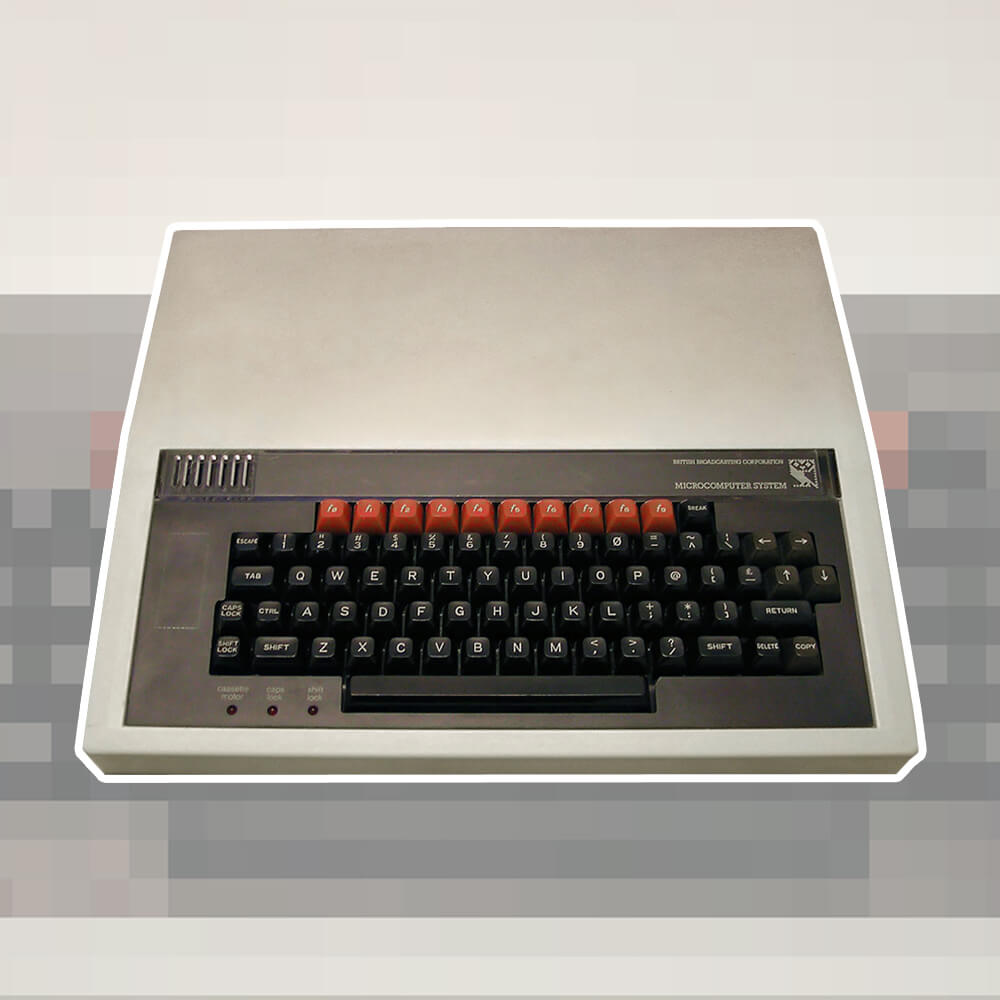 Released in 1981, the BBC Micro was developed as a series of computers developed as part of the BBC Computer Literacy Project by Acorn Computers. This is the system that a generation first experienced computing on, usually at school. Acorn’s BBC Micro is considered their first big success. This was an important milestone for Acorn, … Read more