Skip to content
How To Retro > Systems > Nintendo DS

Released in 2004/2005, the Nintendo DS is another pioneering handheld console from Nintendo.

About The Nintendo DS

Adopting a clamshell design with two screens, the bottom screen being touchscreen), built-in microphone and wireless connectivity. The Nintendo DS is very much a handheld that had moved with the times.

It’s abilities extended to being capable of delivering solid 3D gaming experiences, which resulted in a number of N64 games finding their way to the system. More significantly, the Nintendo DS can account for the increase in popularity of handheld gaming across a much wider audience in terms of age and gender.

Impressively, the Nintendo DS in all of its variations has sold over 154 million units. Making it by far the best selling handheld of all time.

The DS retailed until 2014, where it was replaced by the Nintendo 3DS.

Nintendo DS emulation is very well established and you can get some excellent emulators on any systems.

Read our guide to what is the best Nintendo DS emulator to find out more. 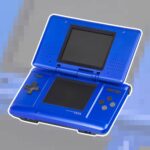 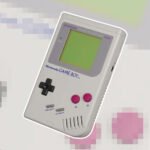 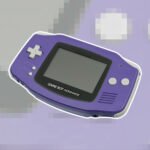 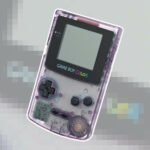