USE PROMOCODE ‘PROMOSTREET‘ TO TAKE ADVANTAGE OF EXCLUSIVE OFFERS FOR THIS SUBSCRIPTION. CLICK HERE TO VISIT THE FANHOME SITE TO FIND OUT MORE.

I have never been much of a collector, but have to say I was hugely excited when Fanhome invited me to take a look at their Street Fighter Figurine Collection.

The Street Fighter franchise is one that has crossed not just computer and console generations, but generations of families, primarily thanks to the hugely successful Street Fighter II first seen in 1991. It’s one of my favourite gaming memories, and a franchise I still enjoy to this day.

Street Fighter II reinvigorated arcades in the 90s, the previous decade in the arcade was all about high scores, but the 90s were all about 2 player fighting games, with Street Fighter II leading the way! The game’s legendary characters including Ryu, Ken, Chun-Li and Blanka and phrases such as ‘Hadoken’ and ‘Sonic Boom’ have stood the test of time and remain as influential as ever.

For anybody who has not yet heard of Fanhome, they are an exciting new brand who are dedicated to developing unique collections and build up models from some of the world’s best loved brands, such as Marvel, Star Wars and this, the Street Fighter Figurine Collection, all fully licenced by Capcom.

The subscription is not just a collection of figurines of which there are an amazing 60 in total to collect, you also receive each month a magazine to complement your figurine. Each magazine edition contains a huge amount of insightful content about the character including their history, back stories, their relationships with other characters and how the character has evolved through the series, all presented with a nice range of excellent artwork, both from the games as well as some excellent hand drawn artwork.

Each magazine also includes a complete review of each version of the Street Fighter games as well as a centrefold poster of each respective character.

What Do You Get?

Taking a look at the first magazine for Ryu, it starts with an introduction to Ryu and his life beyond the World Warrior tournament, we also can read about his fighting style, techniques and special moves. You will then find the double page spread poster, which looks just excellent with it’s hand drawn, more modern Street Fighter game inspired art style. We have a really interesting article that summarises the pioneering games that paved the way for Street Fighter, as well as a great overview of Capcom and their beginnings.

The second magazine in the first subscription is for Ken and we have the same character summary, breakdown of Ken’s fighting style and move, double page poster, an article on Street Fighter II and a continuation of the history of Capcom.

I am really pleased to find Fanhome has not just included Street Fighter content in the magazines, but also the background around Capcom, as they can be considered legends in video games, especially so in the arcade, so it’s really exciting to find these magazines have a decent amount of content to enjoy.

Also included in the first subscription is a large foldout poster, which is perfect if you want to keep your magazine posters intact!

Now onto the figurines. Each character is a hand-painted PVC figurine that ranges between 9cm and 14cm in height. These are all hand painted with an amazing level of detail. It’s not just characters from Street Fighter II that you’ll be receiving with a subscription, characters all the way through to Street Fighter V are included in the selection performing their signature moves.

In the first subscription I received Ryu and Ken, probably the two most iconic of the earlier Street Fighter games so a great place to start your collection. The dilemma for collectors will be to keep the figures boxed, or unboxed! So to save you the decision, I have unboxed my Ryu and Ken figures so we can appreciate the work that has gone into them.

I am hugely impressed with the level of detail afforded to the figures. From the colours and contours of the outfits, to detail of the characters bodies, this is obviously a collection put together with a high level of standards being maintained.

I also received the second shipment of the subscription which includes a bumper pack of M.Bison, Blanka, Chun-Li and Vega and already, I think I’m getting the collecting bug! Again, as with the first batch of figures, the quality is outstanding, the smallest details can be found on all of the characters. I just can’t wait to get them all lined up on the shelf!

In addition to the subscription figurines you will receive as a subscriber, there are also 4 gift figurines available – Ryu, Cammy, Ken & Chun-Li – These are additional models to any existing figurines for these characters you receive as part of the standard subscription.

The subscription model sees that you receive multiple figurines per package (the number of figurines varies in each package) and you do not have to commit to subscribing to every edition, simply get in touch with the Fanhome team to cancel your subscription at any time (contact details are included in all of the magazines).

1. Choose your collection or build up model, and subscribe!

2. Every month receive exclusive products and magazines with inspiring content.

3. Enjoy the amazing journey into the universe you love.

In short, this collection is perfect for fans of the Street Fighter series. It does it justice with not just it’s attention to detail, but also the sheer breadth of characters that are available to subscribers.
To find out more about the Fanhome Street Fighter Figurine Collection and begin your journey, click here to visit the Fanhome site. Be sure to use the code PROMOSTREET to take advantage of the promotional offer available. 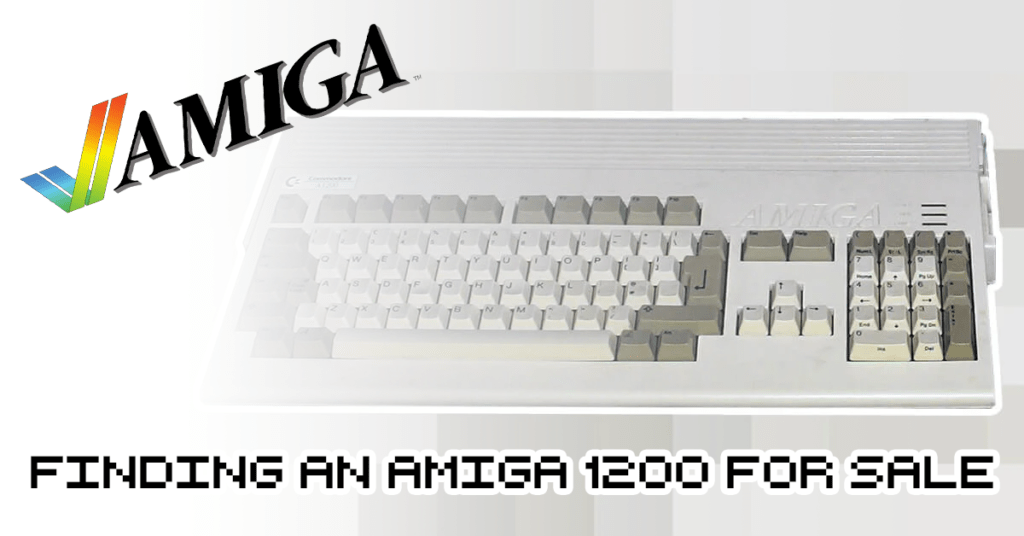 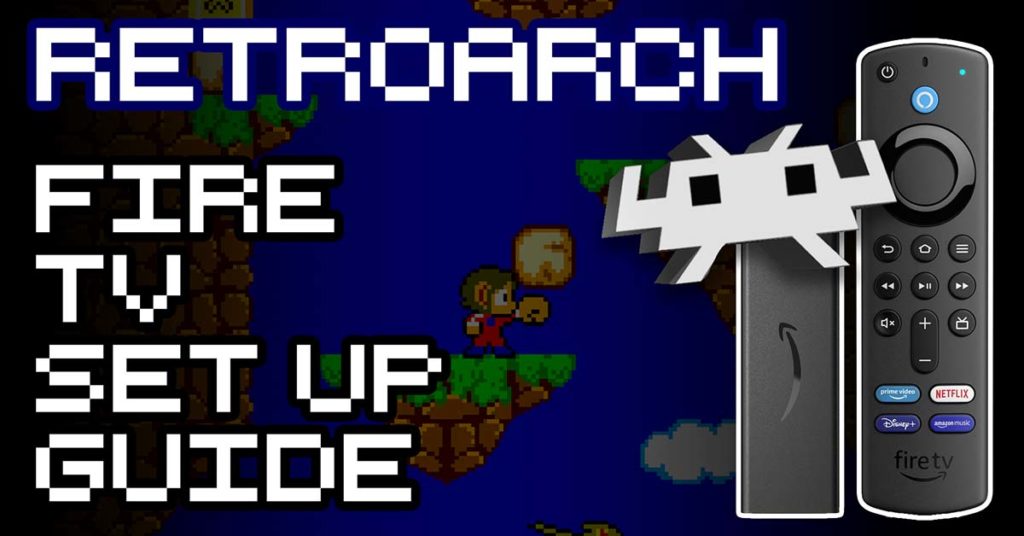 How To Set Up RetroArch On Your Fire TV Stick 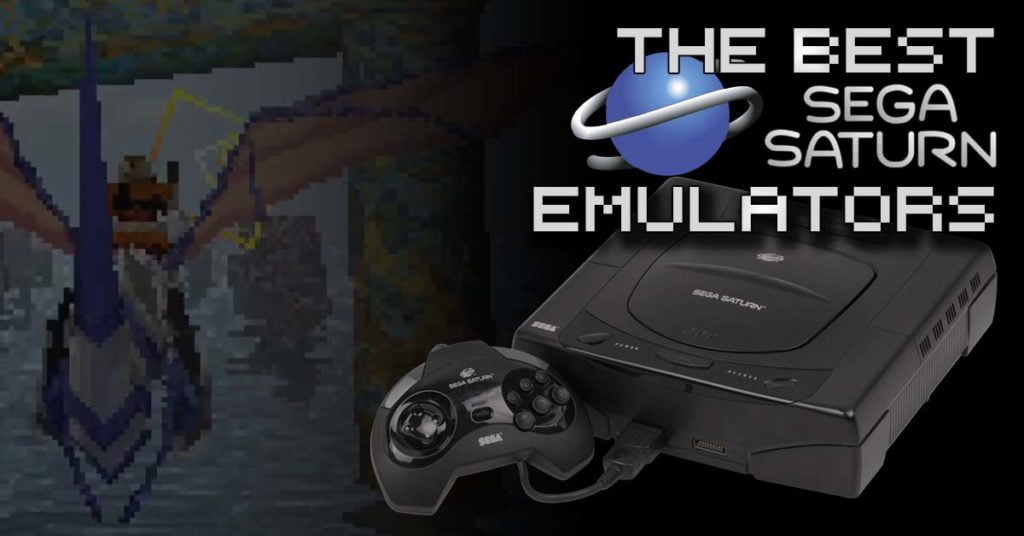 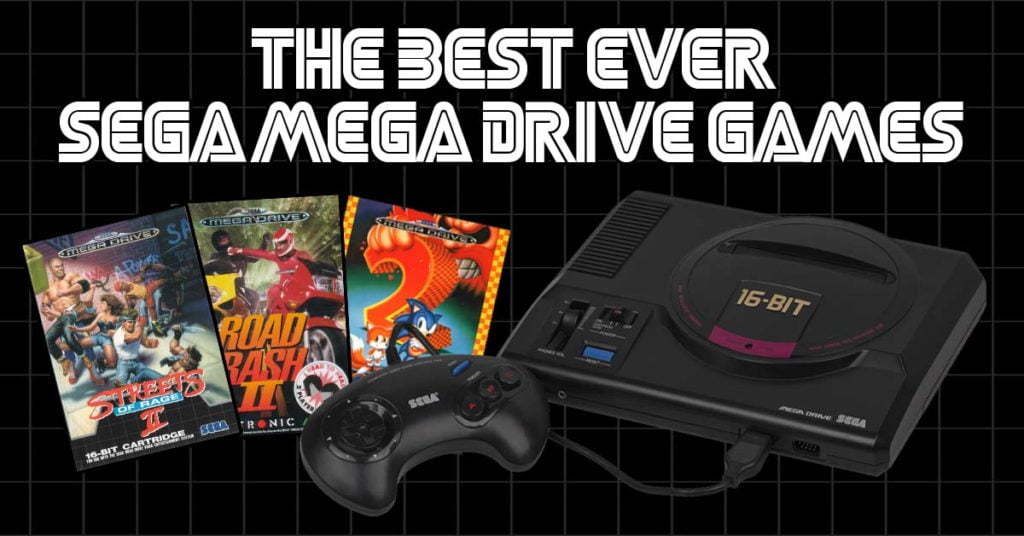 What Is The Best Dreamcast Emulator 2022 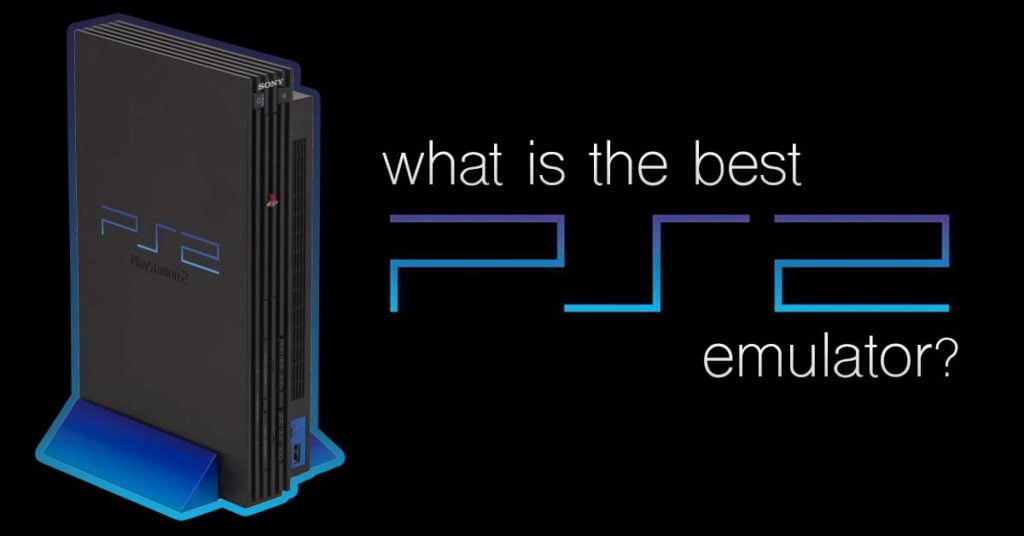