Released in 1982, the Commodore 64 is Commodore’s second personal home computer.

The C64 is officially the world’s best-selling home computer, although the exact figure is hard to verify. It commanded a leading position in the affordable home computing market for many years. C64 sales outperformed other big names such as Apple & IBM whose products could not compete in terms of price versus ability.

There are two versions of the Commodore 64, the original ‘breadbox’ design and the Commodore 64C, released in 1987. The Commodore 64C essentially is just a redesign with some minor changes to the hardware. This did include the SID sound chip updates to now use the MOS 8580 chip. Unfortunately, it adversely affects the way it outputs samples, which output at a much lower volume than the chip sounds.

Of course, no system is successful just on hardware alone. The Commodore 64 benefitted from a huge amount of developer support. This was assisted by Commodore building relationships with developers and providing detailed documentation to them in advance, whereas competitors such as Atari did not. This paid off handsomely as the system as able to launch with a lot of strong software titles.

The Commodore 64 was technically succeeded by the Commodore 128 but remained in production until 1994.

WHERE TO BUY THE Commodore 64

Commodore 64 emulation is reasonably well catered for, we recommend taking a look at RetroArch if you are seeking an all in one solution. RetroArch emulates a large number of systems including the Commodore 64. RetroArch is a front end that utilises emulator ‘cores’, it is reasonably easy to use and has lots of good supporting documentation on how to use it. RetroArch is available across a number of platforms including Windows, Mac, Android, iOS, Raspberry Pi and many consoles. Take a look at our quick start guide for RetroArch which can get you up and running in 5 minutes.

The king of Commodore emulation has long reigned in the form of VICE (the Versatile Commodore Emulator). VICE provides emulation of pretty much all of Commodore’s systems except the Amiga.

Significantly, for Retro Gaming enthusiasts, the Raspberry Pi offers fantastic all round emulation of many systems. It offers the ability to play Commodore 64 games on HDTVs via HDMI or older CRT TVs via composite outputs. Combining the Raspberry Pi with Retropie, you have a device capable of emulating anything from the Atari 2600 to the Sony PlayStation. 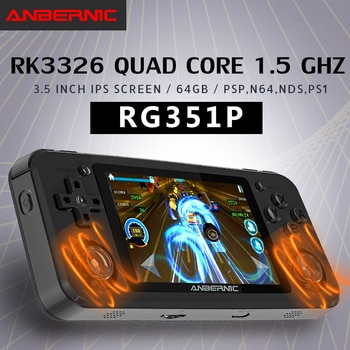 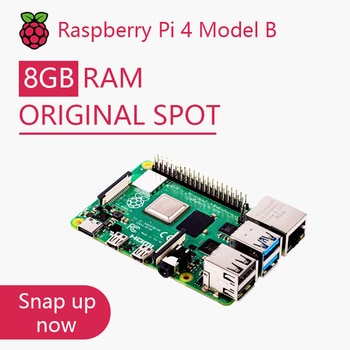