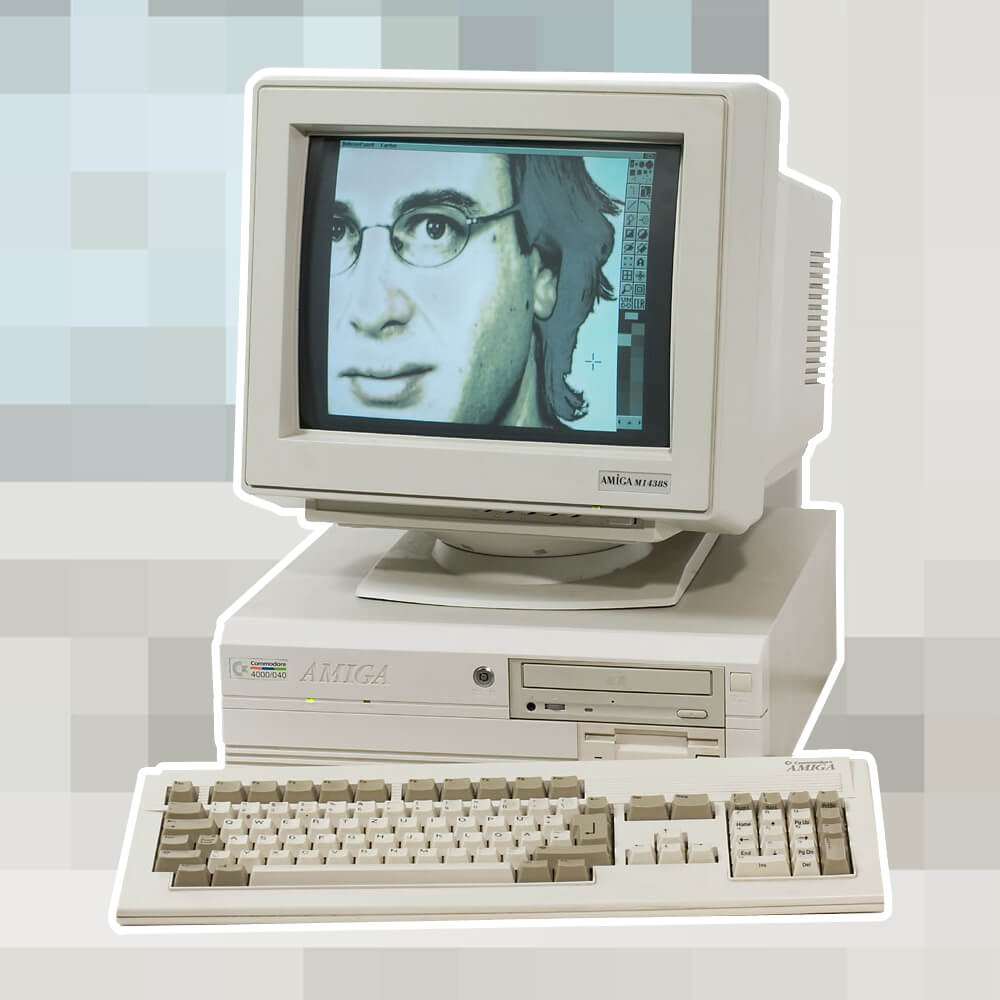 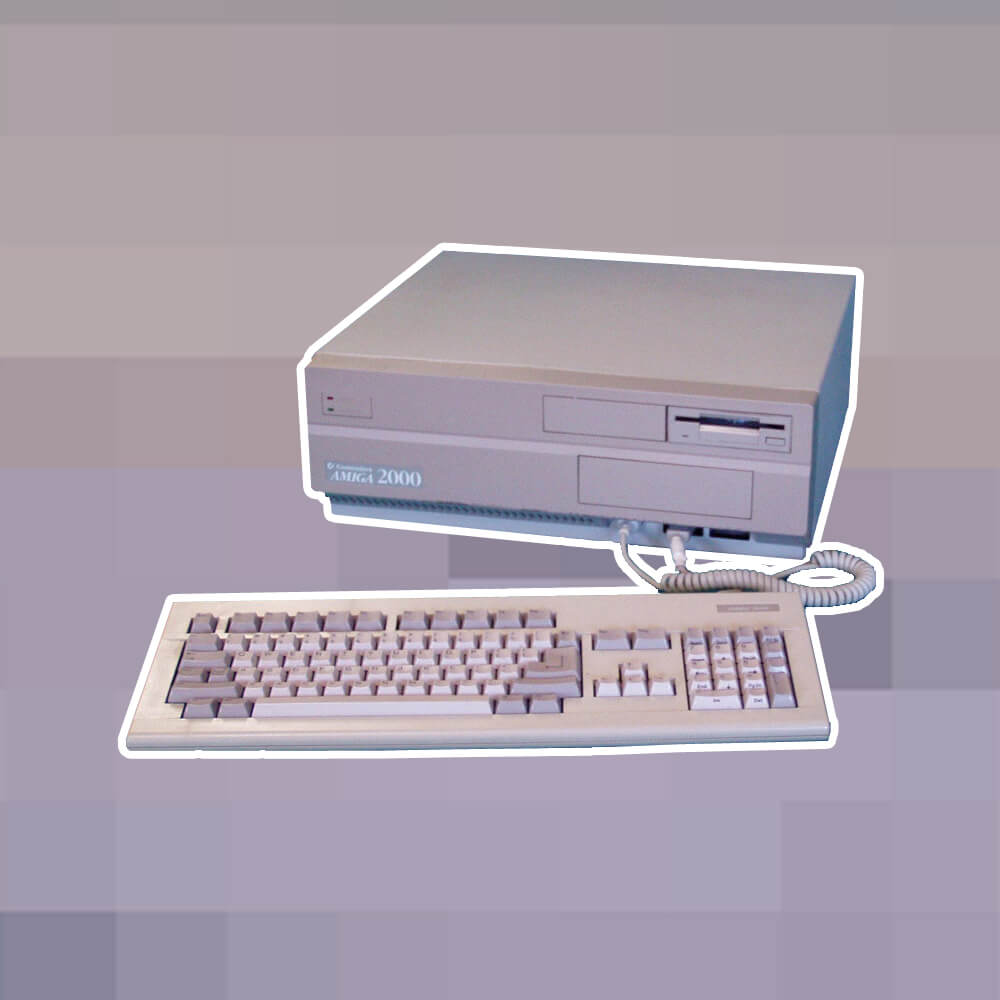 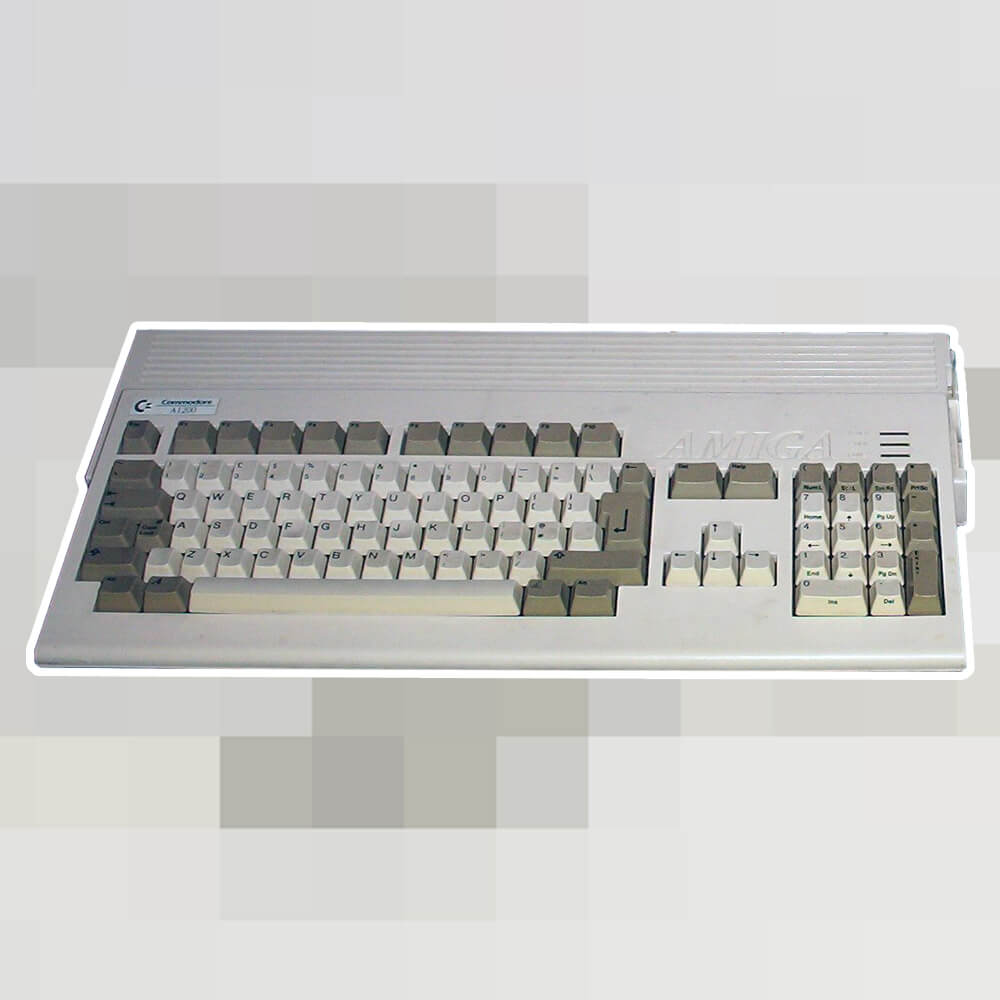 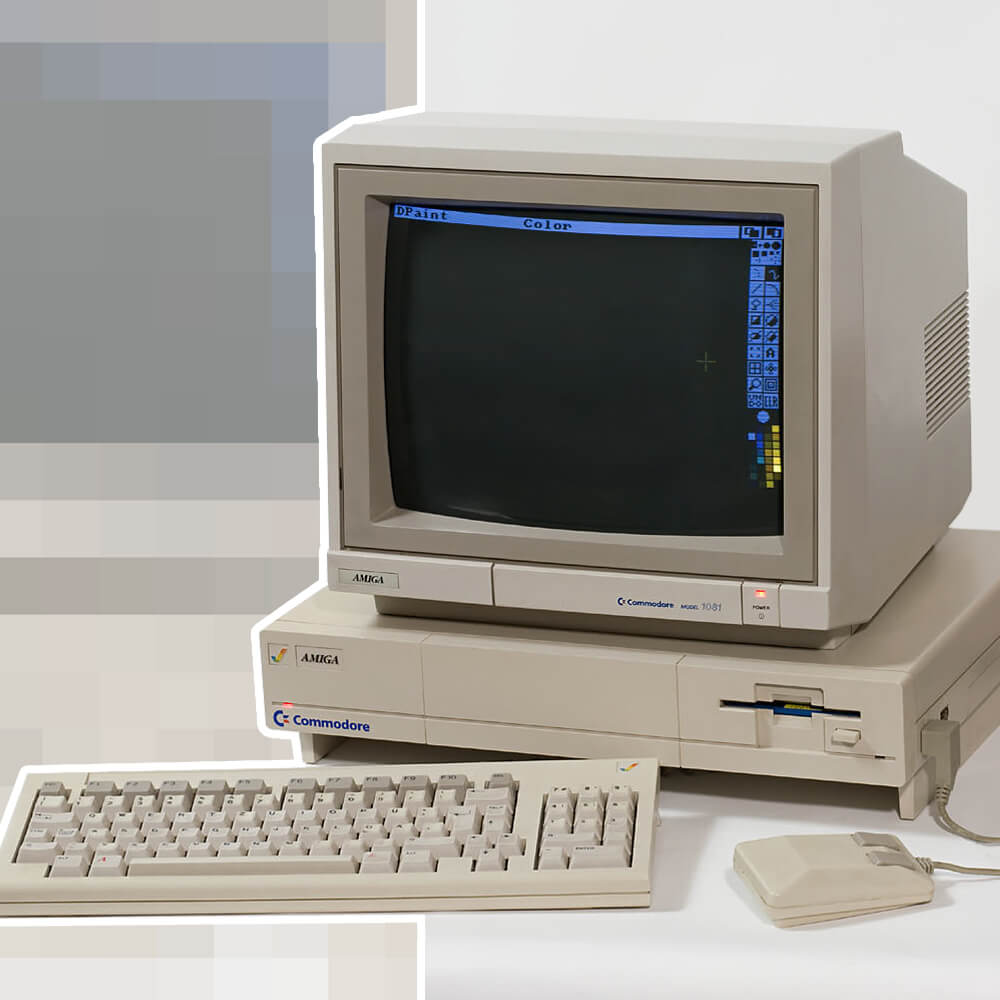 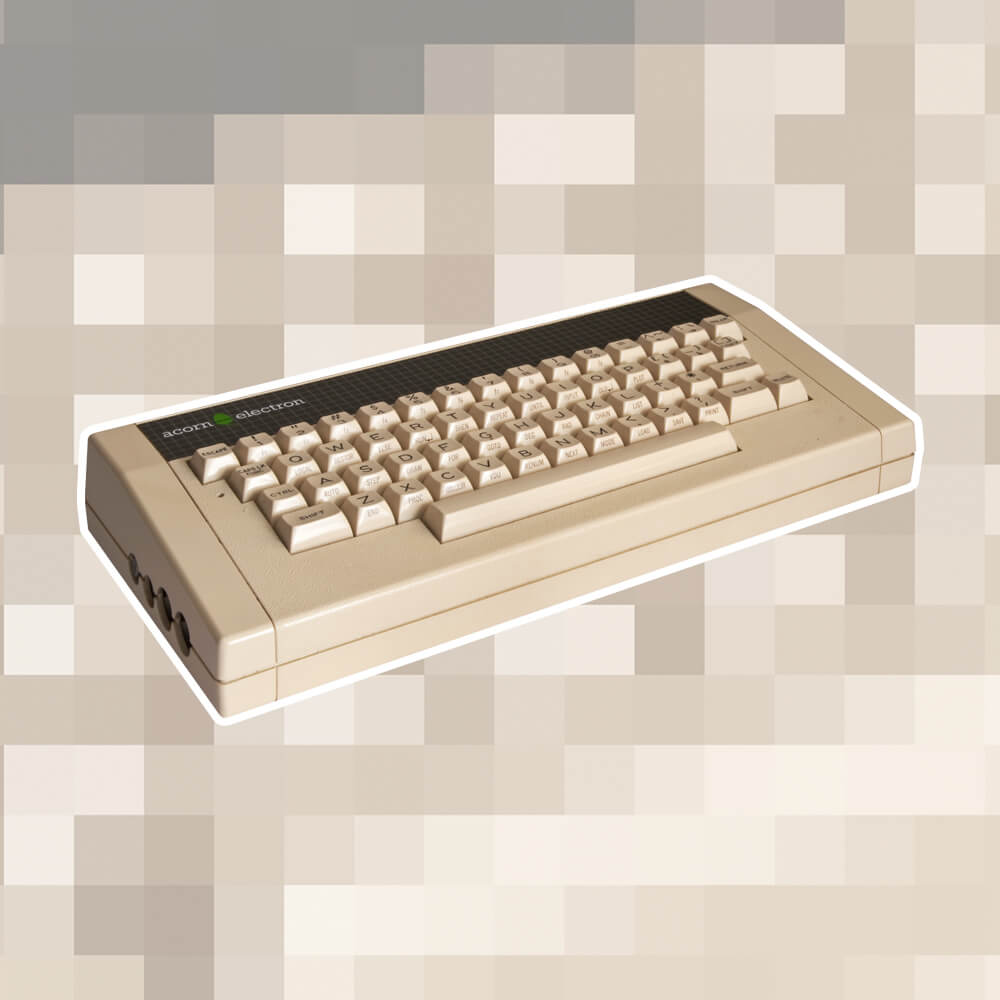 Released in 1983, the Acorn Electron is a cost-reduced version of the BBC Micro. System Overview With the BBC Micro being focused primarily on schools, Acorn decided an affordable system could be successful with home users. Very much in competition with Sinclair and the ZX Spectrum, Acorn aggressively competed with the ZX Spectrum. Acorns Electron … Read more